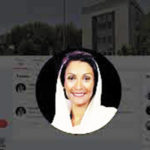 Islamic Voice January, 1970
Fatimah Baeshen is the first Saudi woman spokesperson at the Kingdom's embassy in Washington DC. Baeshan was a director at the Washington based thin [...]
Read More
Global News and Affairs

Islamic Voice January, 1970
Mangaluru: The P. A. College of Engineering will be introducing Bachelor of Physiotherapy and Bachelor of Pharmacy, both four-year courses, from the n [...]
Read More 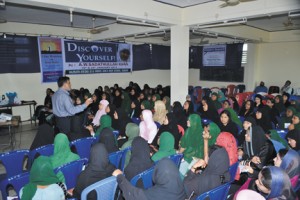 Lessons on Kindness in Kadapa

Islamic Voice January, 1970
China is the only country to have a long history of female imams. It is 5:50 in the morning, and dark shadows scurry through narrow alleys to the mosq [...]
Read More
Global News and Affairs