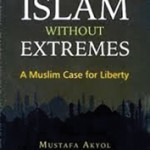 Where To? Next? Time to Choose a Career Path