The world’s largest known frog is the goliath frog which lives in central Africa. It measures up to 87 centimeter long and weighs as much as 3.66 kg.
The smallest frog and the world’s smallest amphibian is the Eleutherodactylus limbatus frog, which measures only 8.5 to 12 mm.
The smelliest frog is the Venezuela skunk frog, which was discovered in 1991. It warns off its enemeies by releasing a bad smelling chemical identical to the one produced by skunks.
The most poisonous amphibian is the golden poison-arrow frog of Western Colombia. One adult contains enough highly toxic poison in its skin to kill 1,000 people.

November 15, 2019
By Valea Rehana and Saleem had accompanied their parents to their relatives’ home in a village. They hadn’t spent their ... More
Prev Post Did You Know? - Sleeping
Next Post Harbin’s Ice Festival 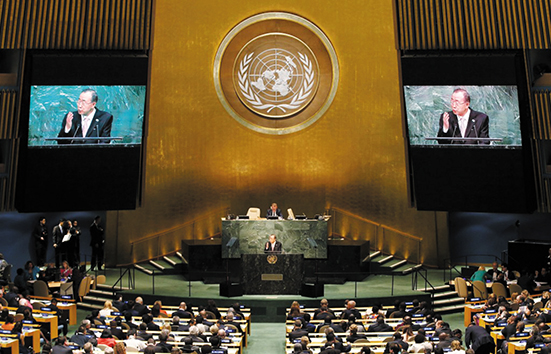