Hungary has the highest divorce rate in Europe.
In China couples are not allowed to have more than one child. Now the law has been relaxed.
In France and Belgium, women cannot cover their faces by Niqab (veil).
In Kuwait, people are prohibited from burning their dead.
In Australia, one should never tell the natives that their ancestors were convicts from Britain.
Saudi Arabia does not allow the game of chess because checkmating the King is the last move that ends the game and Saudi Arabia is a Kingdom. Chess boards sets are confiscated.

November 15, 2019
By Valea Rehana and Saleem had accompanied their parents to their relatives’ home in a village. They hadn’t spent their ... More
Prev Post Enhance Your WordPower
Next Post Abdul Ahad and His Baby Squirrels 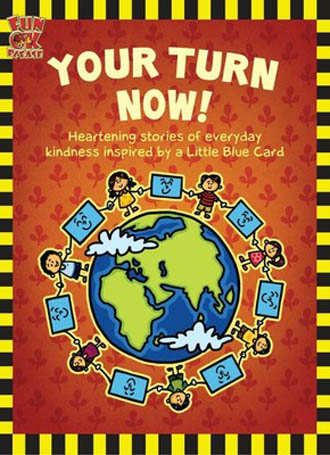