A.I.Makki
The first Muslim armies fought a series of battles with the Persian Empire and emerged victorious. At that time, Harmusan was the
ruler of a small part of the Persian Empire. He was the last among the Persian Kings to fight courageously with the Muslims. It was at the end of the third phase of the final battle that he was taken prisoner and was brought in triumph to Madinah to be put to death before Umar, the great Caliph of Islam and the Commander of the Faithful. When he stood before the Caliph in chains, the Caliph
asked him courteously whether he wished for anything. At this, Harmusan replied: “O great Caliph! I am extremely thirsty. Please
bring me a pot of water and let me drink to my fill and after that I am ready to face whatever punishment that you may mete out to me.” The Caliph ordered a pitcher of water to be brought before the prisoner. His wish was  immediately obeyed and a pot of cool water  was placed before the prisoner, while the angry Muslims who had fought with him waited impatiently with their swords drawn,  standing close to him, waiting to strike at him at  the command of the Caliph. Harmusan had noticed their frustration, took the pot of  water in hand and hesitated to drink it. He thought that the Muslims would kill him, while he was drinking the water. The Caliph understood his secret fears and said: “Do not fear a secret blow, for the Muslims do not kill treacherously. I give you my word that you  shall not die until you have finished drinking from the pot of water that you hold in your hands” Harmusan was clever. He had seen  how the Muslims held their Caliph in high respect. Within a matter of seconds, he dashed the pot to the ground before him. The pot  broke into several pieces before the amazed o n l o o k e r s , spread on the hot burning  desert sands of Madinah and soon v a n i s h e d into the earth below. N o w , H a r m u s a n s t o o d triumphantly before the Caliph and said: “You have just given your word that I would not meet my  death until I had finished drinking the water from the pot. Now, command your soldiers to gather the water that  has been spilled from the ground and I will face death only after drinking that water.” The Caliph was highly amused at the ruse employed  by the clever Persian to save his life, and was impressed by his presence of mind. The Persians believed that a monarch’s  word was sacred and hence it must be upheld at all costs. The Holy  Qur’an had also commanded Muslims to be true to their promises.  So, he commanded another pot of water to be brought before Harmusan. He said: “Drink, I said before and perish; now I bid you to drink and live for I grant you complete freedom!” Harmusan was perplexed at the Caliph’s generosity, a quality which was  unknown to  the Persians. The Commander of the Faithful, indeed, had a noble character. He did asthe Caliph had commanded, and said: “Now, I  testify that there is no other god but Allah, and Muhammad is the Messenger of Allah!”

November 15, 2019
By Valea Rehana and Saleem had accompanied their parents to their relatives’ home in a village. They hadn’t spent their ... More
Prev Post Global Warming : Interview with Neeraj Jain
Next Post Old Man and the Plastic Plate 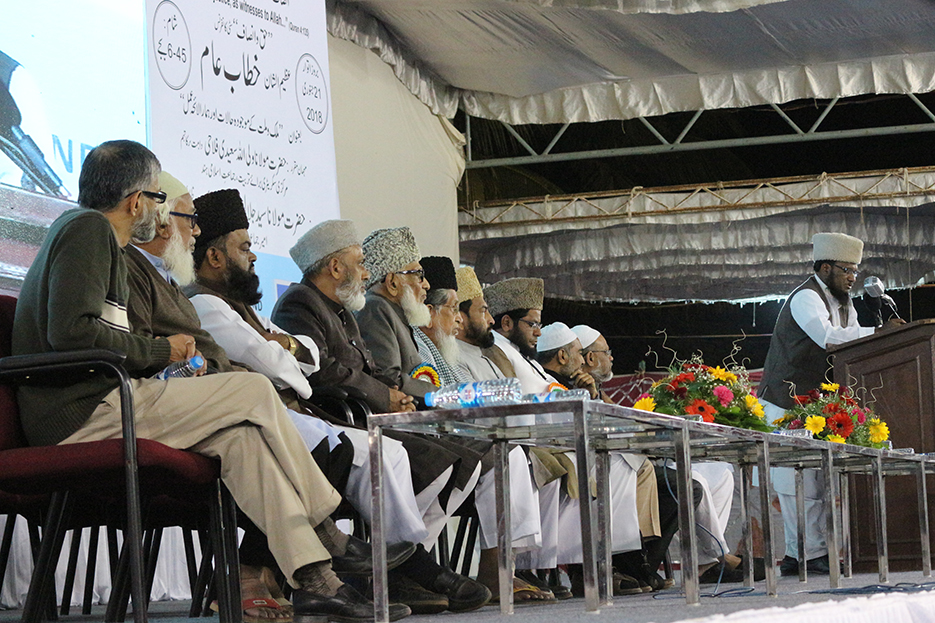