What is a Cabinet?

A cabinet is a group of members who are put in charge of various departments of the government. They carry out the affairs of those departments in accordance with the wishes of the people who have elected them. The members of the cabinet are called ‘Ministers’ in India. But in countries such as the United States, they are called ‘Secretaries’. They are accountable to the Parliament which in turn is accountable before the people. This form of government is called Democracy. Cabinet takes all the decisions jointly and members of the cabinet are in the know of all affairs under their departments. Whenever questions or objections are raised in the Parliament about the functioning of these departments, the cabinet members have to reply to them.

November 15, 2019
By Valea Rehana and Saleem had accompanied their parents to their relatives’ home in a village. They hadn’t spent their ... More
Prev Post What are Hieroglyphs?
Next Post Do You Know? 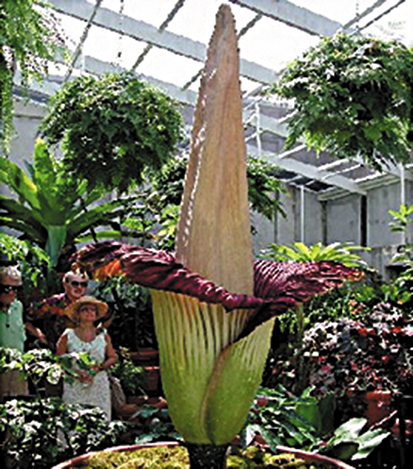