Misreading of a Sensible Judgment

Nothing in the judgment targets any group, but supporters of Western agenda miss no opportunity to plump for complete disintegration of institutions of family and marriage. 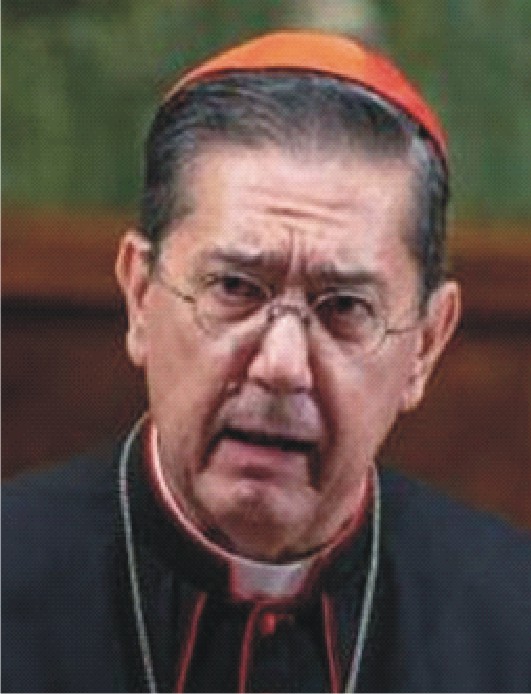