New Delhi: Over 73% of Urdu teachers posts are vacant in Delhi Government’s Directorate of Education. Of the total 262 Urdu teachers’ posts sanctioned by the Directorate, only 70 posts are filled, leaving 192 vacant posts. This was revealed in response to a Right to Information (RTI) application filed by the Welfare Secretary Qasim Rasool Ilyas. To be fair, it’s not just the Urdu teachers’ post that are vacant. Of the total 29,444 sanctioned jobs in the Government’s Directorate of Education 19675 seats are filled, according to the RTI reply by the Directorate, leaving 9769 posts vacant till January, 2013. However, although Urdu is the second official language in the National Capital territory, it does not reflect in the proportion of sanctioned teachers. English has 5096 sanctioned posts, while Hindi has 4606 posts. Punjabi language has 254 sanctioned posts, of which 104 posts are vacant. What is interesting to note is that Sanskrit has 4179 sanctioned posts, and 2463 teachers are teaching the ancient Indian language.
(Two circles.net)

April 1, 2020
Ayishakutty, 91, the first woman panchayat president from the Muslim community in Kerala,passed away recently. A native ... More
Prev Post Education: A Mission and Vision
Next Post Nominations sought for Sant Kabir award 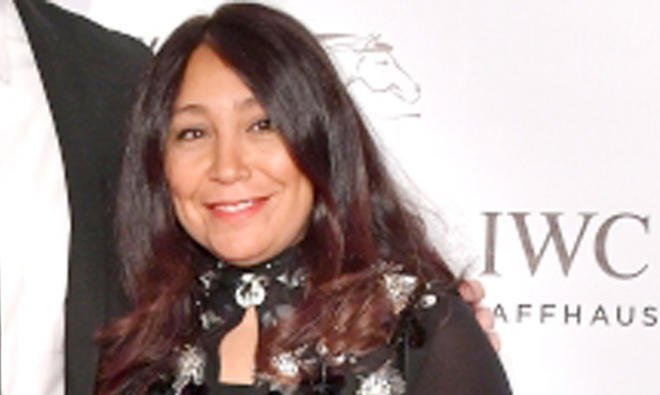