The traders have estimated losses to the tune of over Rs 100 crore.

Aurangabad: The recent violence has left a trail of destruction, but also brought to the fore Hindu-Muslim unity, thus sending a strong message to communal elements that they will not succeed in their evil designs.
The camaraderie is evident from the fact that members of both communities have come out to help each other in resurrecting small and big business establishments that were either looted or burnt by rioters last fortnight.
Over 60 shops, several houses and a large number of two- and four-wheelers were either damaged or burnt by the rioters. The traders have estimated losses to the tune of over Rs 100 crore. Irshad Ahmed’s second generation runs an electrical and electronics shop in the Hindu-dominated Raja Bazaar area. It was looted and torched during the night-long frenzy. However, the residents have come forward to help him restart the business. Sunil Choudhari, a resident of the locality, said, “It is very unfortunate for us that we could not save the shop. We are, however, firm on helping Irshad start afresh.” Irshad said it was his father who had taken the shop on rent about four decades ago and that Friday’s communal violence shattered the family, which has four shops in the area. Jamiat-e-Ulma-e-Hind representatives surveyed different areas and vowed to provide financial assistance to the victims of the violence, irrespective of their religious affiliations.
(timesofindia.indiatimes.com) 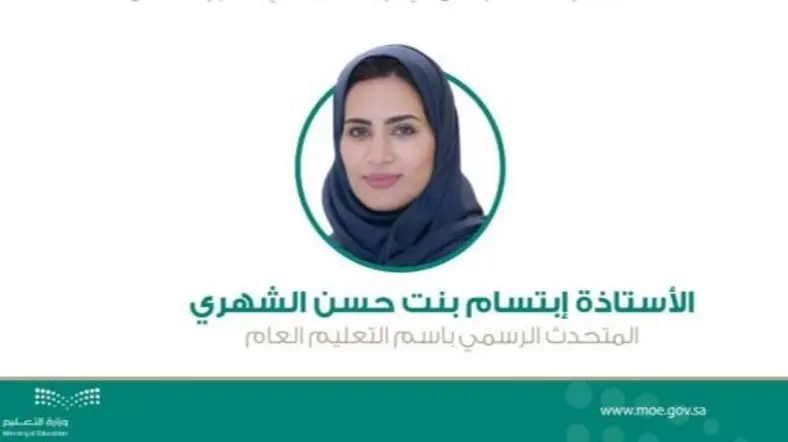