Bangalore: The spirit of Ramadan has touched not only Muslims in the Parappana Agrahara jail, but also some of the Hindu inmates who have decided to join them in fasting.
Around 160 Muslim inmates of the central prison, along with 20 of their Hindu counterparts, are observing fast during the month of Ramadan. “To our surprise, we received around 20 applications from Hindus who volunteered to fast with Muslim inmates,” Chief Superintendent of the Bangalore Central Jail Krishna Kumar said. There are about 800 Muslims in the prison. He said that they scrutinised the applications before granting permission. The department had made special provisions to house 180 people in single barracks. The department has also made provisions to prepare the morning and evening meals for those who fast.
“We have received requisitions from inmates of ‘sensitive’ category to allow them to observe fast with the others. However, we have allowed them to observe Ramadan within their cell because of security reasons,” he said.
The prison, which has a mosque, conducts special prayers every Friday, when the Imam comes to deliver special prayers. An inmate from Bangalore, jailed for a criminal case a few years ago, is conducting the prayers. “We are also planning to have Iftar parties to share the mood of Ramadan among the inmates,” a senior official said.
(www.thehindu.com) 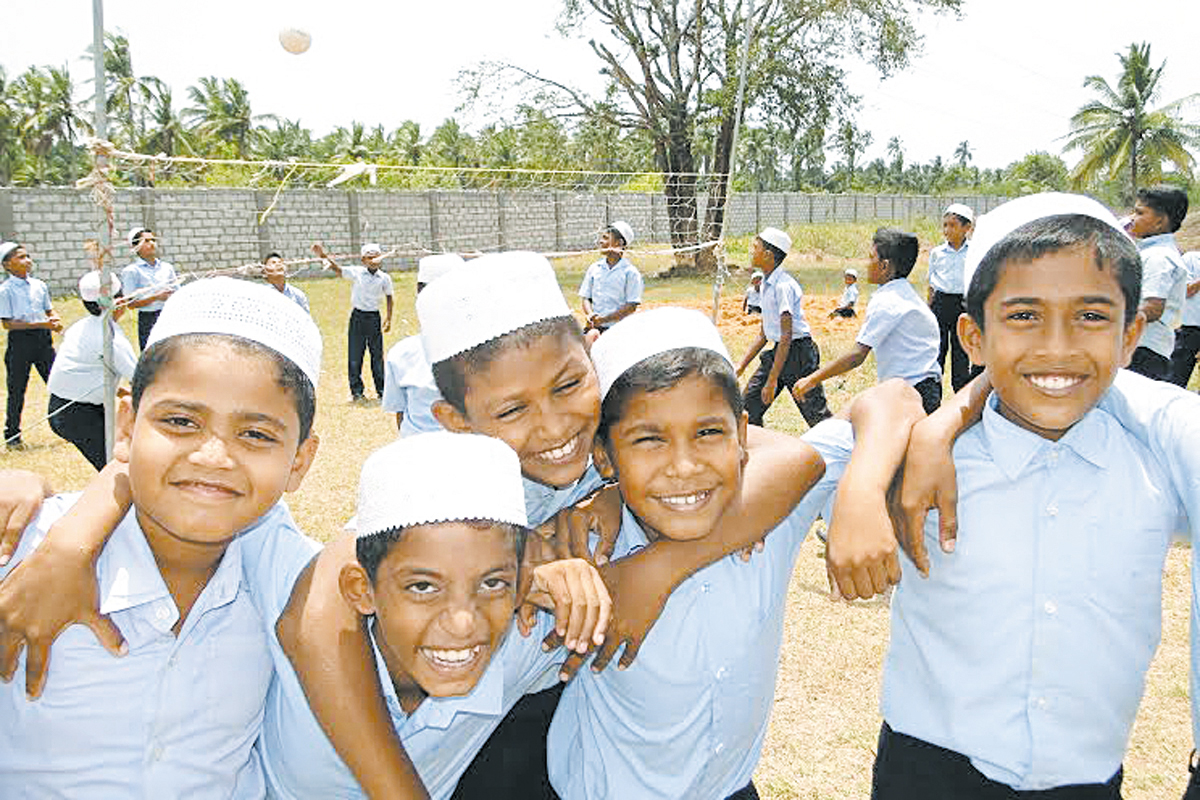