In flood-stricken Chennai, not only mosques, but temples and churches helped victims of the flood. Several Muslim families were sheltered in temples.

By Shafiq Hudawi
Heavy rains and deadly floods led to destruction on a massive scale in Tamil Nadu, including in the state’s capital Chennai. People in Chennai formed groups to reach out to the stranded and hungry, cutting across barriers of religion and community. In an article hosted on twocircles.net, Shafiq Hudawi reports about numerous mosques in the city offering food, water and shelter for victims of the flood, irrespective of religion. “This calamity has definitely brought the communal harmony of Tamil Nadu to light. The flood has united everyone here,” says Faizur Rahman of Chennai-based Islamic Forum for the Promotion of Moderate Thought.
In another article, twocircles.net describes the efforts of the Chennai Shia Youth Association, working with volunteers of different faiths and communities, wading through chest-deep waters in the interiors of North Chennai to provide relief to hundreds of families, distributing items like milk, biscuits, candles and mosquito coils
Among tales of humanity emerging from rain-battered Chennai is a story of a Hindu couple who have named their newborn after a Muslim man who came to their rescue when the crisis blew them over. Chitra and Mohan, hailing from a Chennai locality which suffered some of the worst flooding in the city, named their daughter Yunus after the MBA graduate, who rescued the pregnant woman from neck-deep waters in a boat and moved her to a hospital. Yunus got the surprise of his life when Mohan informed him that he had named his daughter Yunus.

Panel to look into State of Urdu Medium Schools 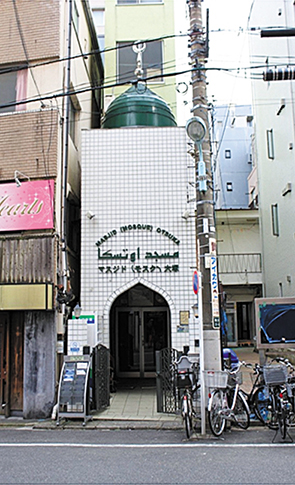