New Delhi: The government has assured the Parliament that it has initiated process for setting up Equal Opportunity Commission for notified minorities. This was stated by Minister of Minority Affairs Dr. Najma A. Heptulla, in a written reply to a Rajya Sabha question on July 22. She told the House that in pursuance of one of the recommendations made by the High-Level Committee set up under the chairmanship of Justice (Retd.) Rajinder Sachar, the Government had set up an Expert Group to examine and determine, inter alia, the structure and functions of an Equal Opportunity Commission (EOC) to address the grievances of deprived groups. Deliberating on the subject, the Expert Group studied the models of EOC practiced in other countries including Australia, Brazil, UK, USA, etc. She informed the House that based on the Expert Group Report, recommendations of Group of Ministers and consultations with different stakeholders, draft EOC Bill 2013 for setting up of EOC for the notified Minorities was prepared and approval of the Competent Authority was obtained for placing the Bill before the Parliament. In the meantime, new Government has been formed after General Elections 2014. Accordingly, the process has again been initiated for obtaining approval of the competent authority to draft the Equal Opportunity Commission Bill for setting up of EOC for notified minorities, the minister said. 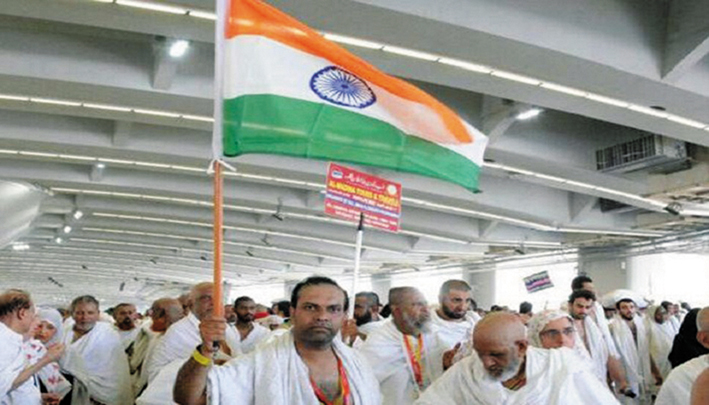