Half of Muslim, Hindu Women, Illiterate

Female Literacy Levels in Rural Belts Low for All Religions

April 1, 2020
Ayishakutty, 91, the first woman panchayat president from the Muslim community in Kerala,passed away recently. A native ... More
Prev Post Together For Egypt
Next Post Working for Peace in Central Africa 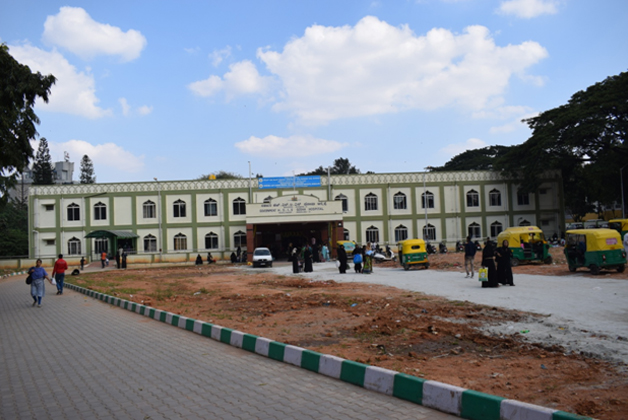