Azizpur (Bihar): A Hindu woman who saved lives of 10 Muslims in this village in Bihar’s Muzaffarpur district during the recent clashes in which five people died, is being hailed as a hero. Shail Devi, a frail widow in her early 50s, risking her own life, gave shelter to her Muslim neighbors when a mob of more than 5,000 people attacked Azizpur Bahilwara village after a 20-year-old Hindu boy’s body was found.
He was allegedly abducted and killed over his love affair with a Muslim girl. “I provided shelter to my Muslim neighbors to save their lives because the mob could have killed them,” Shail said.
Shail, a poor woman fighting for her survival like many others in this village, told IANS that she, along with her two daughters stood guard outside her house when a mob was targeting Muslims in the village. She told them that it was a house of a ‘Mallah’ (fisherman). “I lied to rioters that I had not given shelter to Muslims in my house. Though some people tried to enter my house, but I stopped them and they returned,” she said. Shail, widow of late Jaglal Sahni, has become a household name in the village and neighbouring villages for her rare example of communal harmony. “She has proved again that humanity is still alive, we are proud of her,” Arvind Kumar, a villager, said. Ash Mohammad, a man in his 60s, who was one of the ten Muslims whose lives were saved by Shail, told IANS that she is like ‘farishta’ (angel) to them. “Shail was like god-sent angel to us.,” Mohammad said, admitting that all of them could have been killed if Shail had not given shelter to them. A day after she saved lives of her Muslim neighbors, some Hindu villagers warned her that she may be targeted by some people of the mob for doing it. “I was so frightened that I along with my two daughters and a son took shelter in Mohammad’s house but after the district administration persuaded, I returned to my home,” she said. Bihar’s Chief Minister Jitan Ram Manjhi, who visited the village met Shail. He lauded her role and also announced a cash reward of Rs.51,000 for her. 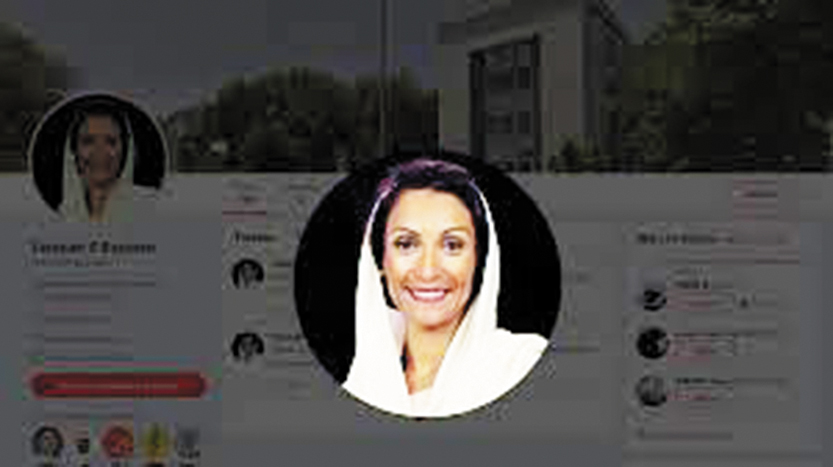