Hyderabad’s most favourite haunt for book-lovers, A. A. Hussain & Co. will be bringing down shutters finally over a bookshop by the end of March. The store served the city’s intellectual class for 65 years. Started in 1949 by Abid Asghar Hussain, a surgeon, the shop on Abids has announced a clearance sale. The nearly 2,000 square feet of space was part of a building owned by Arastu Trust, a wakf institution which now wants to construct a shopping mall.
The shop is the latest victim of online business that has made deep inroads into clientele for books, toys, electronics and other branded items.
Proprieter Asif Hussain Arastu, grandson of founder, Abid Asghar Hussain told Islamic Voice over phone, the new technology has proved to be the death knell for the shop as most publishers and customers are going online and sales have plummeted drastically in recent years. Asif said his shop used to have nearly 500 new titles always on display on its shelves.
Abid Ashghar Hussain set up the shop as a store of imported products. He was given the title of Arastu Yar Jung by the sixth Nizam Mahbub Ali Khan. His son Riazath Hussain was a philatelist and turned the shop into one for children’s book in the Abids area which has several high-end schools in the vicinity. But it soon began to expand to books of other genres. It was the first store to have Archie’s comics in Hyderabad.
The shop looked crammed with books with customers and browsers needing help of the assistants to access the racks. But it had all the books, classics and the latest bestsellers, comics and novels, coffee tables and pulp fiction, travelogues and travel guides.
Asif says, “Serious reading has come down and the electronic gadgets have contributed immensely to decline of concentration among the youth. There is no point in maintaining a shop that has no sales.”
The bibliophiles of the city fondly remember the proprietors who knew the titles, authors and publishers like the back of their hand and helped the books seekers reach their favourite titles within a jiffy.

April 1, 2020
Ayishakutty, 91, the first woman panchayat president from the Muslim community in Kerala,passed away recently. A native ... More
Prev Post “It’s Travesty of Justice”
Next Post Campus Round up 2015-16 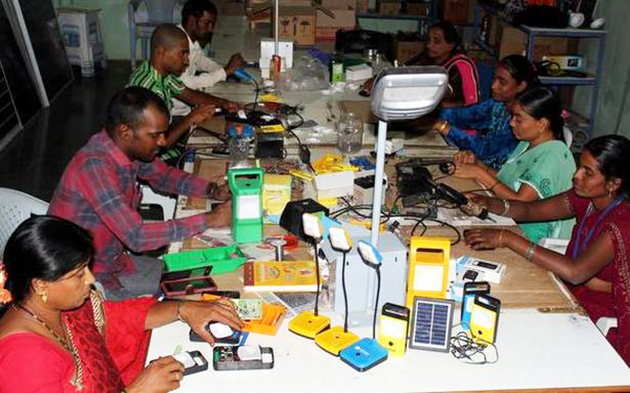