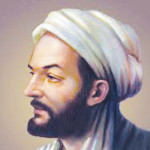 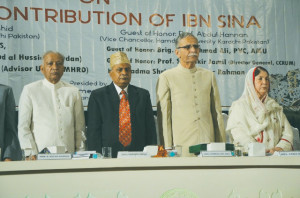 Aligarh: Inaugurating a three-day International Seminar on “Life and Contribution of Ibn Sina” at the Kennedy Auditorium, Aligarh Muslim University, Mrs. Sadia Rashid, President, Inter-national Association for Unani Medicine and Chancellor, Hamdard University, Karachi (Pakistan) said that Ibn Sina studied, researched and wrote about almost everything from physiology to psychology, physics to philosophy and mathematics to music. Mrs. Rashid pointed out that in this age of specialization, “we can only gaze in admiration at the mere idea of the learned men of old age, who knew no such boundaries to their curiosity or learning”. She expressed her deep sense of gratitude to the Ibn Sina Academy of Medieval Medicine and Sciences and the Aligarh Muslim University. Dr Ahmad Mahmoud Al Hussein from Jordan said that it was shocking that people in Middle East countries have forgotten the contributions of the Father of Medicine, Ibn Sina. Justice Salahuddin Siddiqui, Chief Justice of Nepal stated that it is unfortunate that people in Nepal are ignorant about the works of Ibn Sina. He said it was surprising that Ibn Sina laid emphasis on the importance of physical exercises for healing, several hundred years ago and the concept of ‘Yoga’ is now being popularized as a healing process. Prof. Zillur Rahman, organising chairman of the seminar said that to commemorate the 1000th anniversary of the compilation of Ibn Sina’s “Kitab Al-Qanun”, the Ibn Sina Academy, Aligarh, decided to hold an international seminar. A special award of Rs 25,000 was given to Mohd Khalil, Editor, Monthly Science for promoting Unani medicine.

April 1, 2020
Ayishakutty, 91, the first woman panchayat president from the Muslim community in Kerala,passed away recently. A native ... More
Prev Post Can the Waqf Board be Trusted?
Next Post Poverty Afflicts over Half the People, One-Third live in Rented Houses 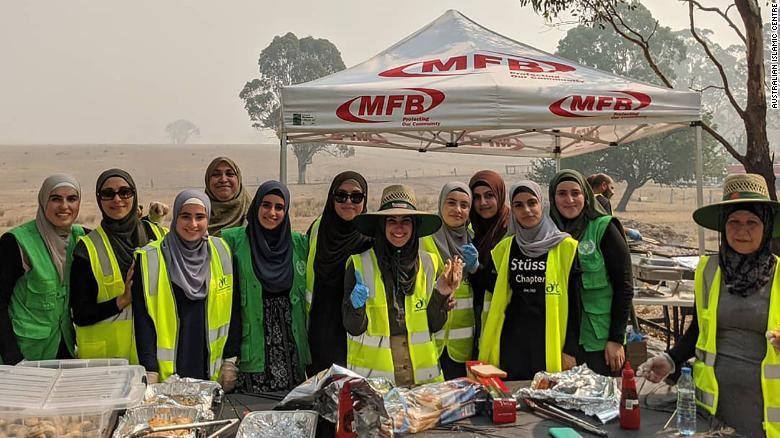