The Jamaat e Islami Hind took out a rally on Feb. 10 in Bangalore on the final day of the 3-day zonal Ijtima of the Jamaat. Nearly 3,000 Jamaat activists, women, satellite organisations participated in the rally which covered a three kilometre route. Holding banners highlighting Jamaat’s message of peace, social justice, respect for women, opposition to globalisation, the rally was a disciplined show of its strength as well as message. The 3-day ijtima in the Khuddoos Sahib Eidgah ground registered nearly 30,000 footfalls. Jamaat president Maulana Jalaluddin Umari and Maulana Ameenul Hassan, member Central Advisory Council of the Jamaat addressed the final day evening public session that decried corruption in public life, obscenity and sale of national resources to the multinational companies in the name of globalisation. The Jamaat also organised an art exhibition. 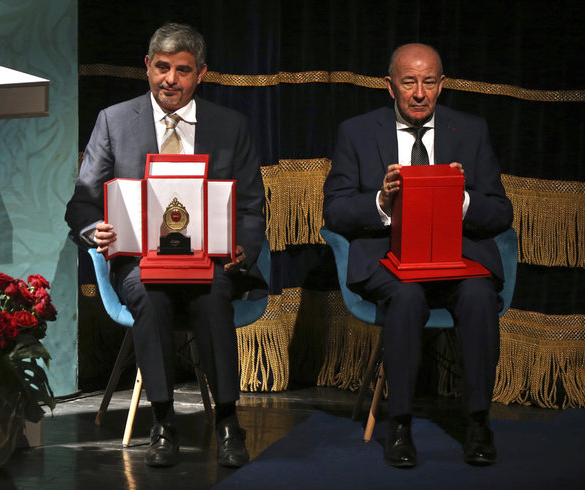