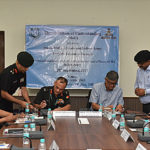 New Delhi: The Jamia Millia Islamia (JMI) recently opened its graduate and post-graduate programmes to Army personnel through a Memorandum of Understanding (MoU), which was signed between Vice-Chancellor, Prof Talat Ahmad and Lt. Gen. Ashwani Kumar, Adjutant General, Integrated Headquarters of Ministry of Defence (Army). The army personnel can now register at the university’s Centre for Distance and Open Learning to complete their higher education under the aegis of ‘Taleem-e-Taraqqi’.
With this Mou, JMI has acquired the unique distinction of being the only university in the country where personnel of all three forces can enrol themselves to pursue a degree of their choice. JMI had signed similar MoUs with the Indian Air Force and the Indian Navy in the past. These MoUs have enabled sailors and airmen to enrol themselves in the university. As many as 12,000 personnel have already been registered so far. Speaking on the occasion, Prof Talat Ahmad said that the arrangement will help Army personnel complete their higher education and improve their career prospects. It will be JMI’s way towards contributing to nation-building. Reminding the gathering about JMI’s rich past and its role in the freedom struggle, Prof Ahmad said, “there is a collective realization that our forces sacrifice a lot for us and so it is our duty to ensure a better future for them through higher education”. Prof Ahmad said that it is a matter of pride and privilege for the university to be able to serve all the three forces. Let. Gen. Kumar said that JMI is a university that was founded on principles of nationalism and has produced great luminaries and visionaries. JMI, he said, has excelled in giving value-based education which brings out the fundamental traits of character necessary for a healthy, prosperous and a happy society.
(Extracted from twocircles.net) 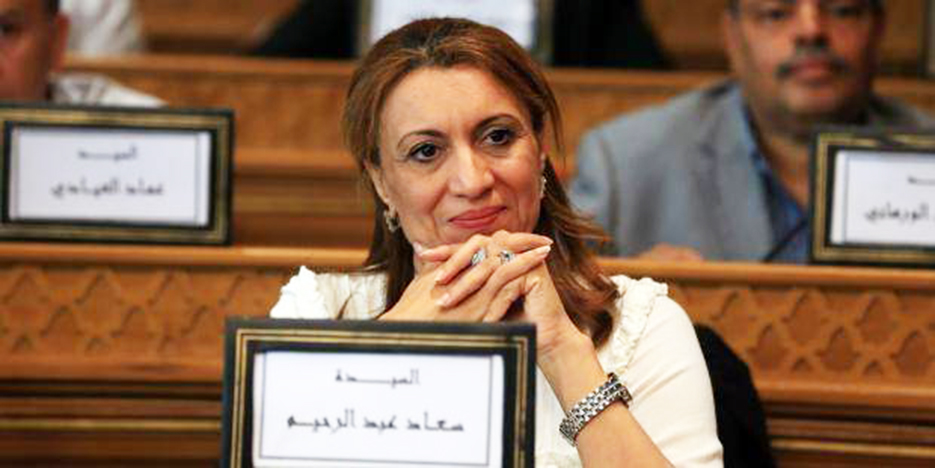 Terrorism, a Product of Extremist Ideology