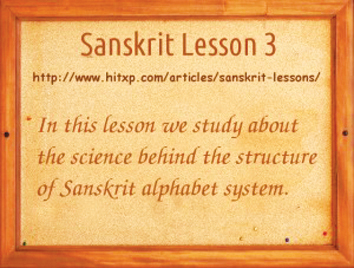 (Jharkhand): It’s a language traditionally associated with sacred Hindu texts. But about 100 Muslim girls in two Jharkhand schools have shattered the stereotype about Sanskrit, choosing the classical language over Urdu and Persian, saying it is much easier to learn and score good marks in.
Dozens of these girls in customary headscarves chanting Sanskrit hymns from the Vedas, Upanishads and Bhagwad Gita is a common sight at the schools in Gomoh, a sleepy hamlet in Jharkhand.
So, do the parents object? “No, not at all,” said Shalu Nisha, who is preparing for her class X examinations at the Government Girls High School. “In fact, they insisted that I take up Sanskrit instead of Urdu for my matriculation,” she added.
Shiv Shankar Poddar, the school principal who also teaches Sanskrit to class IX and X students, said he is inspired by the love his pupils, especially the Muslim girls, have for the subject.
“It’s completely voluntary. There is no pressure on them to opt for Sanskrit and chant the shlokas (couplets),” he said, adding, “It’s the simplicity of the language that is drawing more and more students, irrespective of their mother tongue and religion, towards Sanskrit.”
Poddar said the Muslim girls studying Sanskrit are faring very well in exams, scoring as high as 80-90% marks in the subject.
Anjan Minz, principal of Gomoh’s Azad Hind High School, the other institute with several Sanskrit enthusiasts from the Muslim community, said that the school has a permanent Urdu teacher. “But if the students opt for Sanskrit, we cannot stop them.”
Shammal Alam, a former Government Girls High School student who aspires to become a teacher, said, “I can proudly proclaim that I have great command over Sanskrit and it will fetch me a job.”
Reported by Pankaj Kumar
(www.hindustantimes.com)

April 1, 2020
Ayishakutty, 91, the first woman panchayat president from the Muslim community in Kerala,passed away recently. A native ... More
Prev Post How the Prophet (Pbuh) Treated His Help
Next Post Mr. S. S. M. Sadaqathullah was presented the Media Guild Award