“Muslims give more to charity in Britain”: Evans

By Abdul Bari Masoud
New Delhi: Muslims give more to charity than any other faith group in Britain. This was stated by British Deputy High Commissioner Julian Evans while hosting an Iftaar here on Thursday. Lauding the contribution of Islam to the British society, he said Ramadan is about more than just fasting. It is also about giving, sharing and about enjoying life. It’s also about society, about caring for your neighbour and other less fortunate members of the society.
Evans quoted Prime Minister David Cameron’s Ramadan message saying “Charity is one of the things that Islam is all about. In Britain, Muslims are biggest donors – they give more to charity than any other faith group”. Britain attaches great importance to strong and warm relations with the Islamic community adding that the United Kingdom and India share the distinction of being plural, multi-faith societies. He also quoted William Hague who as a Foreign Secretary said in his Ramadan message that ‘Ramadan has been celebrated in the UK for generations, and we are proud of our strong ties with the Muslim world, from our traditional partnerships in the Middle East and strong historical links in Asia and Africa, to our vibrant community of British Muslims.’
Evans said he is proud to be representing a country with a Muslim population of more than 2.5 million people saying “We in Britain recognize and are fortunate for the huge contribution that so many Muslims in Britain make across the whole breadth of our society”.
Stating strong and active bonds between the vibrant Muslim communities in the UK and India, he said British High Commission has engaged with Government of India and civil society activists on different levels across India to link with the Indian Muslim community more closely. He informed the audience that the BHC’s interactions with the Minority Affairs Ministry have resulted in the Indian Equality Opportunity Commission being announced last year. The EOC is based to a great extent on the British Equality and Human Rights Commission (EHRC).
Highlighting the BHC‘s activities in furthering bonds between Indian Muslim community and Britain, Julian Evans said the Deputy High Commissioner in Hyderabad has been hosting Iftaar for the last two years, and this year BHC will host Iftaar in Chandigarh and Jaipur .
On the occasion, Aligarh Muslim University Vice Chancellor Lt. Gen. Syed Zameeruddin Shah said in his address that such events brings different faiths closer. He highlighted the contribution of AMU saying it may be only institution that produced four different heads of State. Jamia Millia Islamia VC Dr. Talat Ali also spoke on the occasion. A host of Muslim MPs including Maulana Badruddin Ajmal, T. K. Basheer, religious leaders, journalists and others joined the Iftaar. 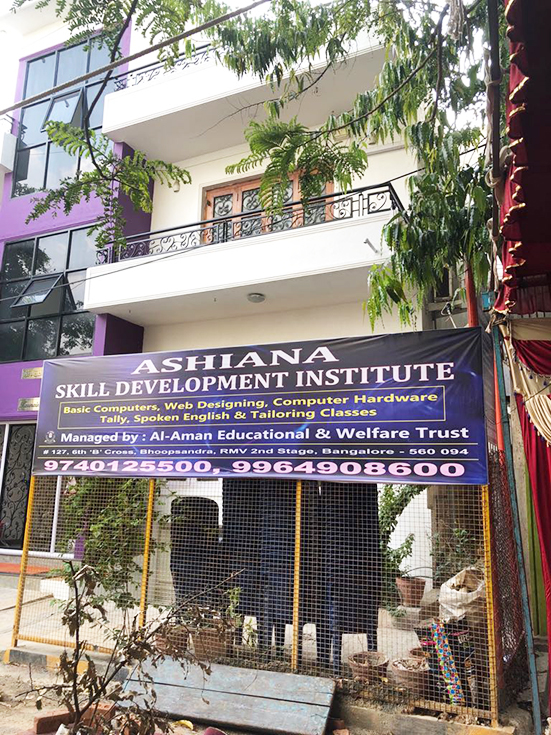