Participation in Electoral Process is Minimal 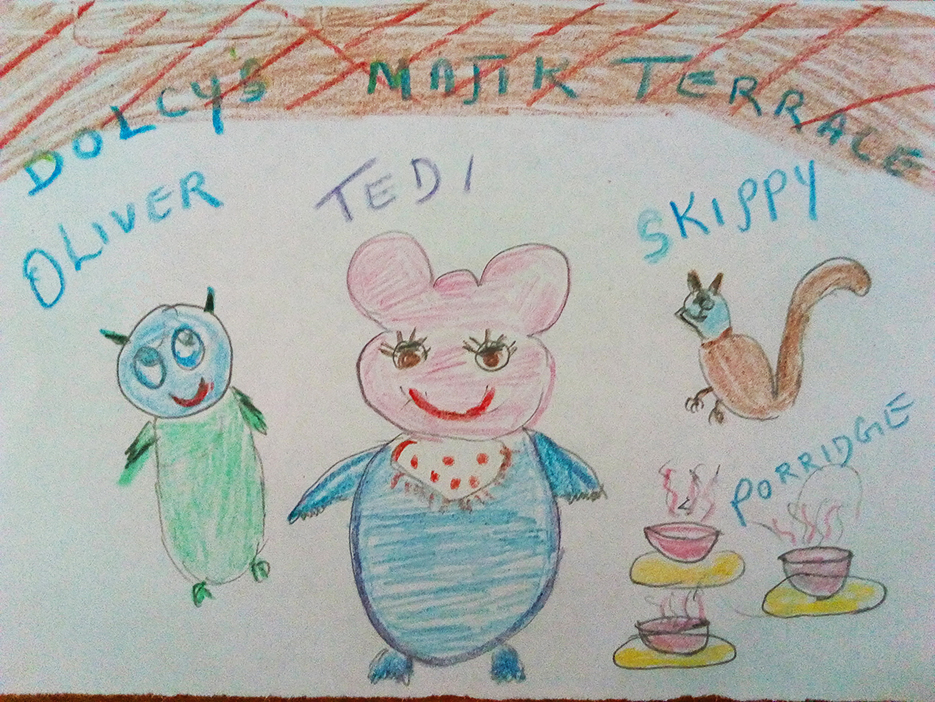 Tedi & Friends in the Magic Terrace