Report on Status of Wakf Properties:It’s Got Nothing to Do with Minority Commission

Mr. Anwar Manipadi, Chairman of Karnataka Minority Commission submitted a report on the status of Wakf properties which runs into 7,000 pages. I have gone through the summary of the report with highlights of the report. This report has created uproar in the state and elsewhere in the country. I would like to present my comments on the legality, rationality, reliability and methodology adopted by Mr. Anwar Manipadi.

2. Even admitting it is the report of an individual, the question is  whether it is the report prepared by Mr. Anwar Manipadi. It is learnt that the report was prepared by Karnataka State  Wakf Properties Protection Committee headed by Mr. M.J. Ali. He is a social  activist committed to protection of wakf properties. I learn the Committee had started identifying, processing and preparing the
report since 2007. I am the author of several books. To write a single 200- page book it takes a minimum  of four months. If so, how much time it should take to write 7,000-page report! How can Mr.  Anwar Manipadi prepare such a voluminous report in a couple
of months? In these circumstances, it can be said safely that by and large  it is not even the report of Mr. Anwar Manipadi.

3. Reliability: Any report submitted to Government will have far-reaching significance, implications and consequences.  Such a report should undergo the test of reliability. If M.J. Ali  has gone wrong anywhere, Mr. Anwar Manipadi will embarrass the government. The report has not undergone the scientific method of checks and balances,  examination, verification, personal interview and so on.

4. jurisdiction of the Commission: The Minority Commission has to perform its  functions as laid down in the Minority Commission Act. In brief the functions are;
a) To examine the working of  various safeguards provided in the Constitution and in the laws passed by the State Legislature for protection of the minorities.
b) To make recommendations to ensure effective implementation and enforcement of these safeguards.
c) To monitor the working of  these safeguards and policies and schemes for the minority.
d) To conduct studies and research to find out if there  is discrimination against minorities.
e) To make a factual assessment of the representations of the Minorities in the various sectors of the government.
f) To ensure communal harmony  in the state.
g) To make periodical reports to the government.
h) To study any other matter of importance and make recommendations. Mr. Anwar Manipadi has obviously  exceeded his  jurisdiction in Wakf matters. Wakf Board is an independent body governed by Wakf Act, 1995 which is a Central Act. The
primary function of Board is totake care of Wakf properties. The Minority Commission can look into the problems and submit the report to the Govt.

It is unfortunate that Manipadi has brought out the names of tall leaders of the Muslim community in particular and a few non-Muslims leaders without proper verifications. He should have interviewed these leaders like, C.K. Jaffer Shariff, former Railway Minister, K. Rahman Khan, Deputy Chairman of Rajya Sabha and  others. I admit that nobody is above law. But there is defined and refined method of tackling these persons of high position. Names of many MLAs have also  surfaced. Mr. N.A. Harries has already filed   defamation case against Mr. Anwar Manipadi for Rs. one crore in the High Court. Mr. Manipadi has also raised  names of a few IAS and KAS officers. If they are found wrong after verification they should  be punished. Taking the name of senior IAS officers like Md. Sanaullah, Principal Secretary, DPAR is shocking. Taha Education Trust has taken land from the Wakf Board on lease basis for  roviding training to Minority candidates who appear for competitive examinations. It is rendering service to the  community. Sanaulla had no role to play. Then, why his name is mentioned?

Survey and assessment: Mr. Manipadi has announced that the Wakf properties in question are worth Rs. 2 lakh crores. It is a fantastic amount. But the community is hoodwinked by this figure. He has not got the survey done nor is there survey done already. How did he get information about the extent of  Wakf lands encroached? Secondly, how did he arrive at this fantastic figure of Rs. 2 lakh crores? Was there any assessor or valuer or any expert with him? I learn there was nothing of this sort. He has also made certain recommendations to the govt.  The most important are; 1. To keep the present Karnataka State Wakf Board under suspension for 12 months. 2. To enable Karnataka Lok Ayukta to investigate the charges leveled by the Commission. 3. A Task Force   r Wakf properties to retrieve the properties of Wakf, and  4. To form a High Power Committee to work out the  modalities and run the  tate Wakf Board in a most transparent manner. None of these recommendations can be implemented by the govt. The Wakf Act, 1995 provides for certain procedures for supersession. There is no question of High Power Committee during a superseding period. The Act provides for appointment of an administrator by the Govt.  Mr. Manipadi should have consulted some lawyer who is familiar with the Wakf Act. His demand for removal of the present Chairman of the Wakf Board, Mr. Reyaz Khan is legally impossible. This issue is governed by the Act. Mr. Anwar Manipadi has no right as the  Chairman of the Commission to demand imaginary actions against the board and the Chairman. It is observed that Mr. Zameer Pasha, IAS who is Secretary of the Minority Department was involved in the preparation of this report. If this is so, Mr. Manipadi is creating problems for Mr. Zameer Pasha. Thus the report, submitted by Mr. Anwar Manipadi is in his personal capacity. It is somebody’s report. It is  not the Commission report. Excepting one member, other members have no voice, have no knowledge. Hence it is not Commission report. The report  is unreliable, unverified, has no legal sanctity. But it is a product of concoction, prejudice.

April 1, 2020
Ayishakutty, 91, the first woman panchayat president from the Muslim community in Kerala,passed away recently. A native ... More
Prev Post Mapping Political Deprivation
Next Post Quran: A Healing for Believers 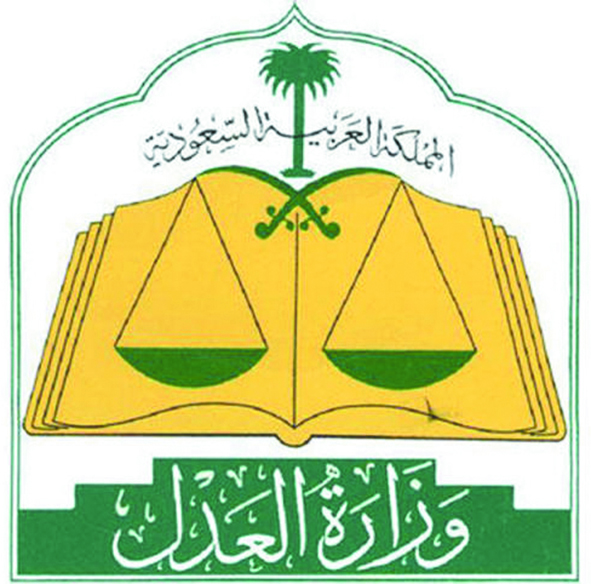