No civilization can be called a civilization, if it cannot take care of its children and women.

Mumbai: A three-day national seminar titled, ‘Secularism Under Siege: Revisiting Indian Secular State,’ was held in collaboration with the Rajiv Gandhi Centre for Contemporary Studies, University of Mumbai, from December 18-20, 2014. Organized at the Mumbai University, Kalina, by the Center for Promotion of Democracy and Secularism (CPDS), it was also sponsored by the Indian Council of Social Science Research (ICSSR), New Delhi.
While delivering the inaugural address, film maker Mahesh Bhatt, commented on the brutal killings of children in Peshawar. He expressed his anguish that no civilization can be called a civilization if it cannot take care of its children and women. He warned that India cannot achieve what it wants to, by aping Pakistan. “For me, multi-culturalism is not an idea. It is in my blood. It is in my DNA. My mother was a Muslim, father was a Gujarati Hindu and I studied at a Christian school from where I imbibed my values,” he stated.
Prof. Rajeev Bhargava, Director, Centre for Developing Societies, New Delhi, in his key-note address, observed that attacks on secularism are shameless and deliberate. Ram Punyani in his Presidential address upheld democracy as a journey from formal equality to substantive equality. “Mahatma Gandhi, though a born Hindu, believed in Christianity, Islam and Zorastrianism. He believed in the morality of all religions”, he said. Father Joshua from the ICSSR, North-East , stated that Sanskrit should not be imposed on school kids. Marzban Jal, a philosophy professor from the Indian Institute of Education, Pune, elaborated on three definitions of secularism- commonsensical, liberal democratic and rigorous Marxist. Prof. Rizwan from Jamia Millia, New Delhi, while analyzing the challenges facing secularism in India, averred that Nehru’s idea of secular state was very important for India’s own survival. “A careful reading of Indian history shows that India has been secular. Indian emperors have been secular,” he said. Prof Zaheer Ali, recalling 50 case-studies of Muslim nomadic tribes said that he found the status of fakirs and dervishes which are both Muslim nomadic tribes very pathetic in India. Asad Bin Saif, an activist from BUILD NGO, observed that secularism means logical and rational thinking. Prof. A.P. Bijapur from the AMU, Aligarh, analyzing the ‘freedom of religion in secular India,’ argued that in India, in reality there is no freedom of religion. Harsh Mander, while delivering the valedictory address stated that we should consider all religions equal within the framework of love.

April 1, 2020
Ayishakutty, 91, the first woman panchayat president from the Muslim community in Kerala,passed away recently. A native ... More
Prev Post Fareed Institute Building Commissioned
Next Post Terrorism is not Islam 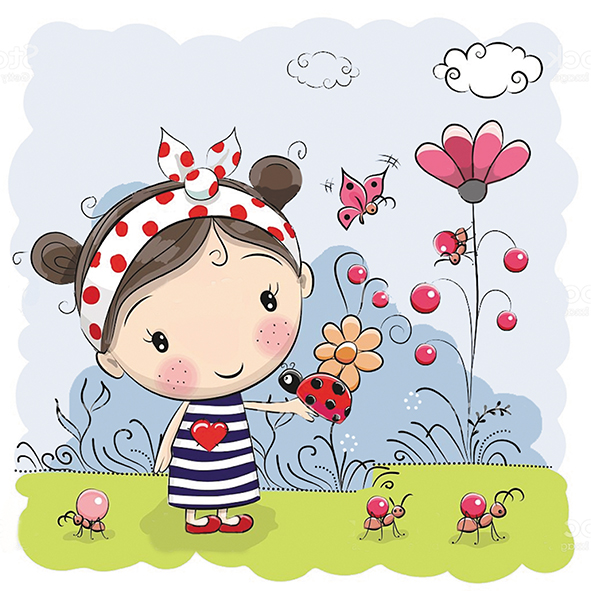