Separate Minorities Commissionerate to be formed in Andhra Pradesh

Hyderabad: Andhra Pradesh Chief Minister N. Kiran Kumar Reddy has finally signed the file for the formation of separate Commissionerate for Minorities and given a green signal for the appointment procedure. This major step by the CM is taken on his 2nd anniversary in the office, in the background of the Minorities Finance Corporation funds scandal. A total of 69 posts will be created, the post of commissioner will be headed by a IAS or a IPS officer, also there will be seven posts of deputy directors and five posts of assistant directors other than that, 56 other posts in different districts is being sanctioned. It is expected that Minority welfare schemes will be monitored and implemented well with the formation of the Commissionerate. The separate head office is expected to be set up in the Haj house building, and Minority Finance Corporation, Waqf Board, Urdu Academy, Hajj Committee and Christian Minority Corporation will work under the Commissionerate after its formal formation.

April 1, 2020
Ayishakutty, 91, the first woman panchayat president from the Muslim community in Kerala,passed away recently. A native ... More
Prev Post Young Muslims from Manipur Felicitated
Next Post A Nobel Peace Prize for Malala

My First Experience of Fasting in Ramadan 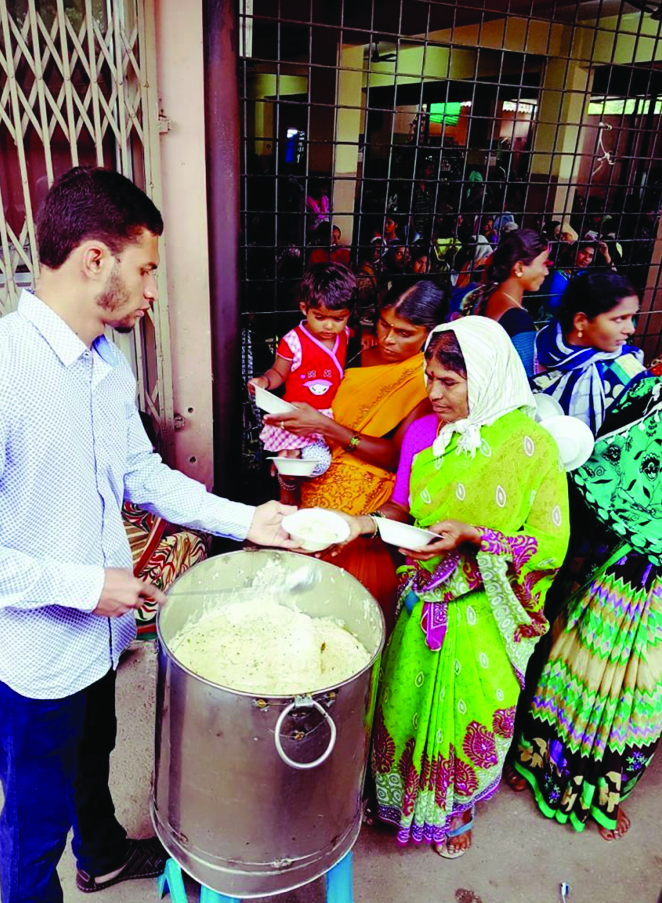