Lucknow: At a time when the issue of triple talaq is pending adjudication before the Supreme Court, the All-India Shia Personal law Board has come up with what it called a modern format of the nikahnamah. According to board office-bearers, in the modern rule book pertaining to marriage of Muslims, women have also been given equal rights to divorce. Among other things, the new-look nikahnamah draft empowers women with equal rights within the Indian Constitution’s framework, they said. Board spokesman, Maulana Yasoob Abbas handed over the document to Shia cleric and Board Vice-Chairman, Kalbe Sadiq after which he exhorted the community to implement it across the country. Maulana Kalbe Sadiq has endorsed the draft and hoped it will get unanimous support from everyone. 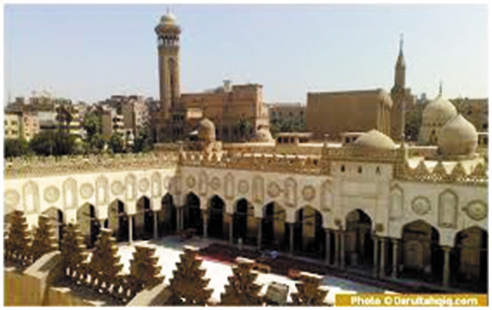