Arbaz Khan is son of a welder while the other three kids also come from families that have to struggle for their daily livelihood. 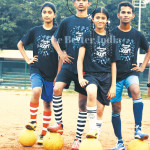 Bengaluru: Arbaz Khan from Excellent School run by the Raza Education and Social Welfare Society has been selected one among the four from Bengaluru to represent Indian Street Football team in the Street Football World Festival 2016 in France in June this year.
Arbaz Khan along with Navnita, Manoj and Harshitha will travel to Paris with a coach to represent India in the Festival to be held between June 28 and July 7. Around 500 underprivileged children from various parts of the world will participate in the Football competition to be held there.
Ms. Benazeer Baig, the Secretary of the Society which runs the Excellent School in Bismillah Nagar locality of the City, told Islamic Voice that Dream a Dream Charitable Trust from Bengaluru has selected the kids from Bengaluru to represent India. Arbaz Khan is son of a welder while the other three kids also come from families that have to struggle for their daily livelihood.
All four players are currently being trained by professional football players.
Startup Firm by Raza Society
Ms. Baig informed that the Society would be inaugurating its startup firm in March 2016. The firm will take up manufacture of sanitary napkins, diapers and pampers which will be inexpensive. The Society has registered a firm under MSME which will attract no taxes for the first three years as has been announced by the Prime Minister Mr. Narendra Modi. She said, a shed measuring 30 x 30 feet has been hired for the purpose near the Excellent School. The unit would employ around 15 women who have been trained for the purpose by Infinity Consultants. She said the Infinity is also supporting training of women in tailoring, selling of readymade garments and in setting up shops of fancy items. 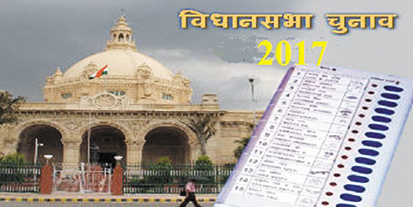