Wakf Board Development Fund in TN

Chennai: The Tamil Nadu government has announced setting up a of Wakf Board Development Fund and has sanctioned an initial grant of Rs. three crore for the same. The Fund would finance repair and expansion of the dargahs and mosques. A official announcement said, chief minister J. Jayalalithaa’s government is implementing several schemes for the welfare of the minorities. It said the government has increased the pension for the ulema and enhanced the number of beneficiaries to 2,600, besides increasing subsidy for the Hajj pilgrims. 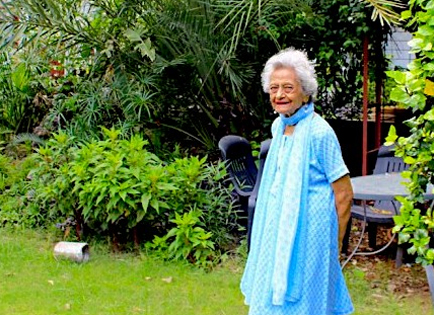 Hamida Habibullah Passes Away at 102 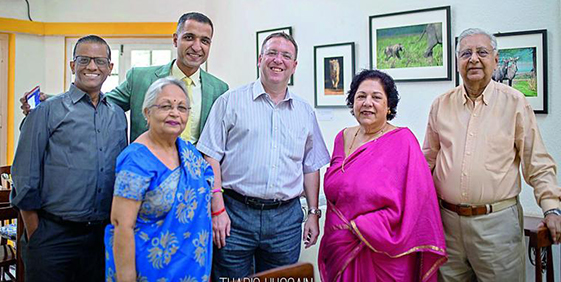