New Delhi: Religious minorities, particularly Muslims, in India faced increasing “demonization”, global rights group Amnesty International said last fortnight, accusing the authorities of using laws to stifle freedom of expression in the country.
In its latest annual report released here, the group paints a bleak picture of human rights situation in South Asia. With reference to India, it said incidents like cow vigilantism and lynchings in the name of beef-eating plagued India over the past year, alleging inaction by the government. “In India, dozens of hate crimes against Muslims took place across the country against the backdrop of a wave of Islamophobia under the Hindu nationalist government”.
“At least 10 Muslim men were lynched and many injured by vigilante cow protection groups,” it said, adding many of them seemed to operate with the support of the ruling Bharatiya Janata Party (BJP). “Some arrests were made, but no convictions were reported. Some BJP officials made statements which appeared to justify the attacks.”
The report also speaks about issues like threat to journalists and killing of Gauri Lankesh, an editor who was shot dead outside her residence in Bengaluru last year. “Several journalists and human rights defenders lost their lives. Freedom of expression in universities also remained under threat. Lankesh, an outspoken critic of Hindu nationalism and the caste system, was shot dead outside her home in Bengaluru by unidentified gunmen in September. Criminal defamation cases were brought against several journalists.”
Minar Pimple, Director Operations, Amnesty, said politics of populism and demonisation was spreading in the world but was being met by resistance in the US and in India with ‘Not in My Name’ campaign.
Biraj Patnaik, Regional Director South Asia, said space for civil society in the whole of South Asian region was shrinking. The report draws a dark picture of the plight of human rights, citing examples of caste-based discrimination, communal violence, crimes against women and children in India.
It stressed that the Supreme Court and High Courts delivered several progressive judgments, but some rulings undermined human rights as India “failed” to respect its human rights commitments made before the UN Human Rights Council.
Over 338,000 crimes against women were registered and over 106,000 cases of violence against children were reported. “Activists remained critical of amendments to child labour laws which allowed children to work in family enterprises.” The report also noted that in July, the Supreme Court refused to reopen 215 cases in which over 700 members of the Kashmiri Pandit community were killed in Jammu and Kashmir in 1989, citing the passage of time. The report said that hate crimes against Dalits remained widespread as official statistics released in November stated that more than 40,000 crimes against Scheduled Castes were reported in 2016.
“Authorities were openly critical of human rights defenders and organizations, contributing to a climate of hostility against them,” the report said, citing the deaths of two Dalit men who were killed by members of a dominant caste in Saharanpur, Uttar Pradesh, following a clash.
“Activists said that at least 90 Dalits employed as manual scavengers died during the year while cleaning sewers, despite the practice being prohibited,” it stated adding that many of those killed were illegally employed by government agencies.
It also highlights that an estimated 40,000 Rohingya people in India were at risk of mass expulsion. They included more than 16,000 who were recognized as refugees by UNHCR, the UN refugee agency, it said.

November 15, 2018
The court’s decision comes after an Austrian national  held two seminars in 2009, in which she defamed the holy Prophet.... More
Prev Post Karnataka Elections-II - BJP on Unsure Ground
Next Post Corruption Perception Index 2017 - Muslim Countries among the Most Corrupt 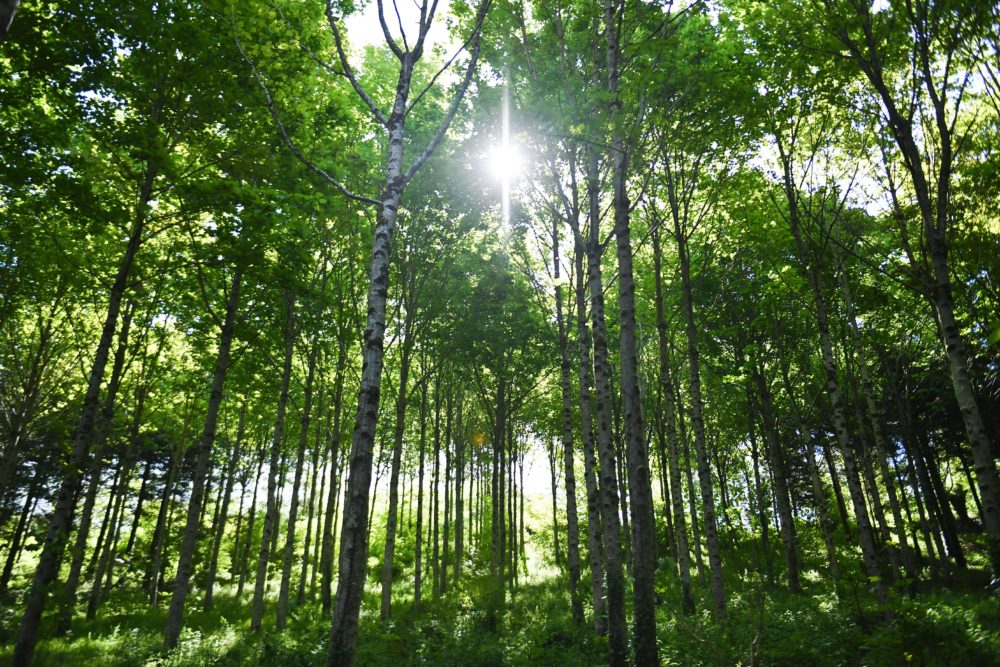 The Earthworm and the Rose are Your Cousins!