November 15, 2018
The court’s decision comes after an Austrian national  held two seminars in 2009, in which she defamed the holy Prophet.... More
Prev Post The Coming of Eid-ul-Fitr
Next Post Interfaith Leaders Launch Day long Fast for Peace 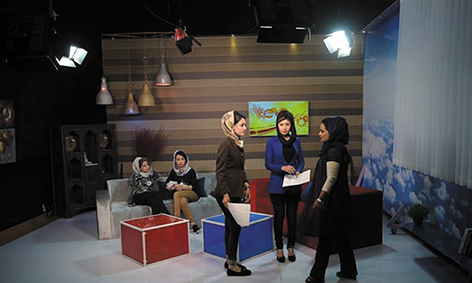