Taking the cue from the U.S., the Indian Parliament needs to recognise hate killings as an act of terror.

By Harsh Mander
At a time when India is reeling under hate lynching, it is sobering to remember that it took the United States Senate 100 years to approve a bill to make lynching a federal crime. Over 200 anti-lynching bills were introduced in the U.S. Congress since 1918, but all were voted down until the Justice for Victims of Lynching Act of 2018 introduced by three Senators of African-American descent including Kamala Harris was approved unanimously in the winter of 2018.
The U.S. bill describes lynching as “the ultimate expression of racism in the United States”. Senator Cory Booker said the bill recognised lynching for what it is: “a bias-motivated act of terror”. When will Parliament here recognise, similarly, that lynching is “a bias-motivated act of terror” and “the ultimate expression of communal hatred in India”?

I wonder how long survivors of lynching who lost their loved ones to merciless mob hate in India will have to wait for a government which will recognise their pain. 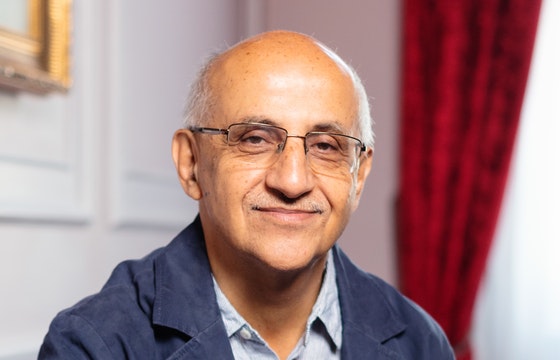 May 21, 2019
New Delhi: Prominent Muslim and Christian leaders expressed shocked and solidarity with the blast victims who were kille... More

May 21, 2019
Winner of the Life Time Achievement Award from Federation of Karnataka Caterers, on 25th March 2019 Born in the year 195... More
Prev Post Ambreen Naeem
Next Post Three brothers from Hyderabad have started 'Crapbin’