Bangkok: Catholic officials attended the inauguration of a new mosque in Bangkok in an effort to foster interreligious dialogue and harmony between their communities in Thailand. “We need to build more solid bridges and destroy many walls of hatred and prejudices,” Monsignor Andrew Vissanu Thanya Anan, deputy secretary-general of the Thai bishops’ conference, said. “We have to optimistically look to the actual empirical realities and pastoral concerns, taking our strong faith, love, and hope to effect interreligious dialogue and peace.” Msgr. Vissanu was among the keynote speakers at the April 2-4 gathering, which also marked the 60th anniversary of the headquarters of the Islamic Center of Thailand. The seminar discussed how to maintain harmony among religions in Thailand’s multicultural society. Both Muslims and Christians are minorities in the country, where some 93 percent of residents are Buddhists. Msgr. Vissanu urged the participants that dialogue is the key for living and growing together humanly in a pluralistic, multicultural society and emphasized, “it’s possible.” “The differences of religions and traditions should not be a cause of conflict, and the quest for peace is the responsibility of all believers.” The celebrations at the Islamic Center of Thailand included an interreligious march for peace, in which many Christians participated. The Catholic and Muslim communities also exchanged gifts, to strengthen the bonds of friendship and their commitment to continue to work for peace, harmony, and development in Thailand.
(Source: catholicnewsagency.com)

April 1, 2020
Parman Romonov and Kaim Abdijew were Soviet prisoners of war captured by the Nazis. Their dates of birth and death are r... More
Prev Post Caring for Wildlife in Bangalore’s Concrete Jungle
Next Post Pope Francis Washes the Feet of Migrants 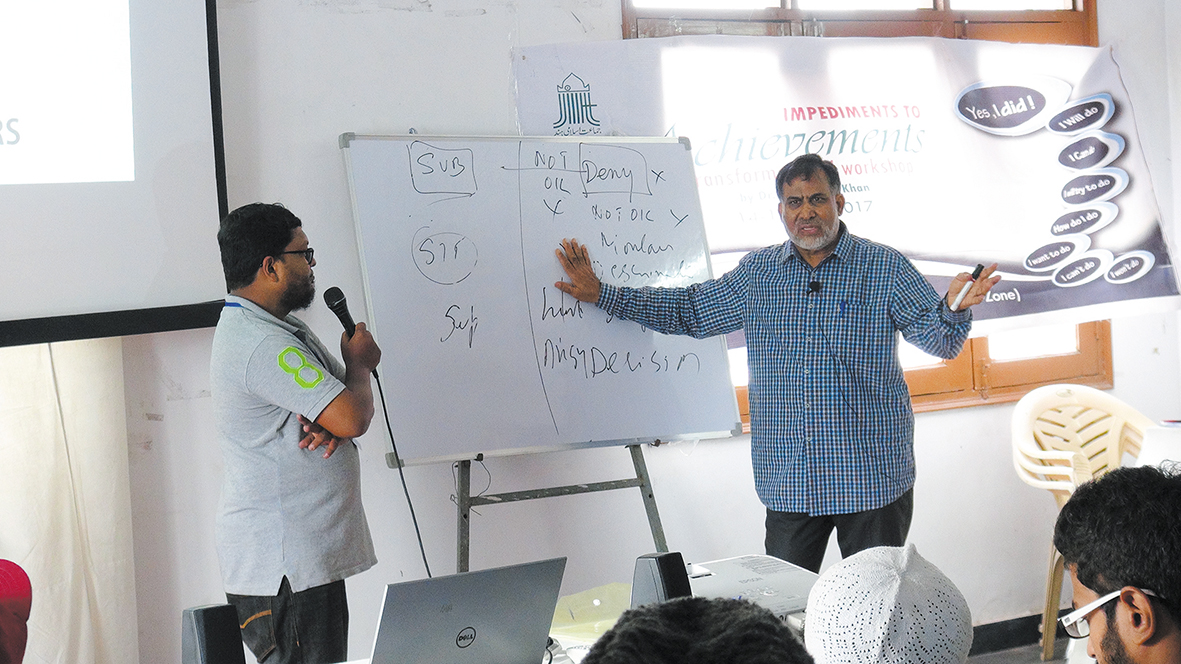 Coming Out of Your Shells