Pope Francis’ first-ever video message on his monthly prayer intentions was released recently, highlighting the importance of interreligious dialogue and the beliefs different faith traditions hold in common, such as the figure of God and love. “Many think differently, feel differently, seeking God or meeting God in different ways. In this crowd, in this range of religions, there is only one certainty that we have for all: we are all children of God,” Pope Francis said in his message, released in early January. The video goes on to feature representatives of Buddhism, Christianity, Islam and Judaism, who proclaim their respective beliefs in God, Jesus Christ, Allah and the Buddha. An initiative of the Jesuit-run global prayer network Apostleship of Prayer, the video was filmed in collaboration with the Vatican Television Center and marks the first time the Pope’s monthly prayer intentions have been featured on video.

April 1, 2020
Parman Romonov and Kaim Abdijew were Soviet prisoners of war captured by the Nazis. Their dates of birth and death are r... More
Prev Post How Many Muslim Judges?
Next Post Fellow Diner Pays Bill for Muslim Family 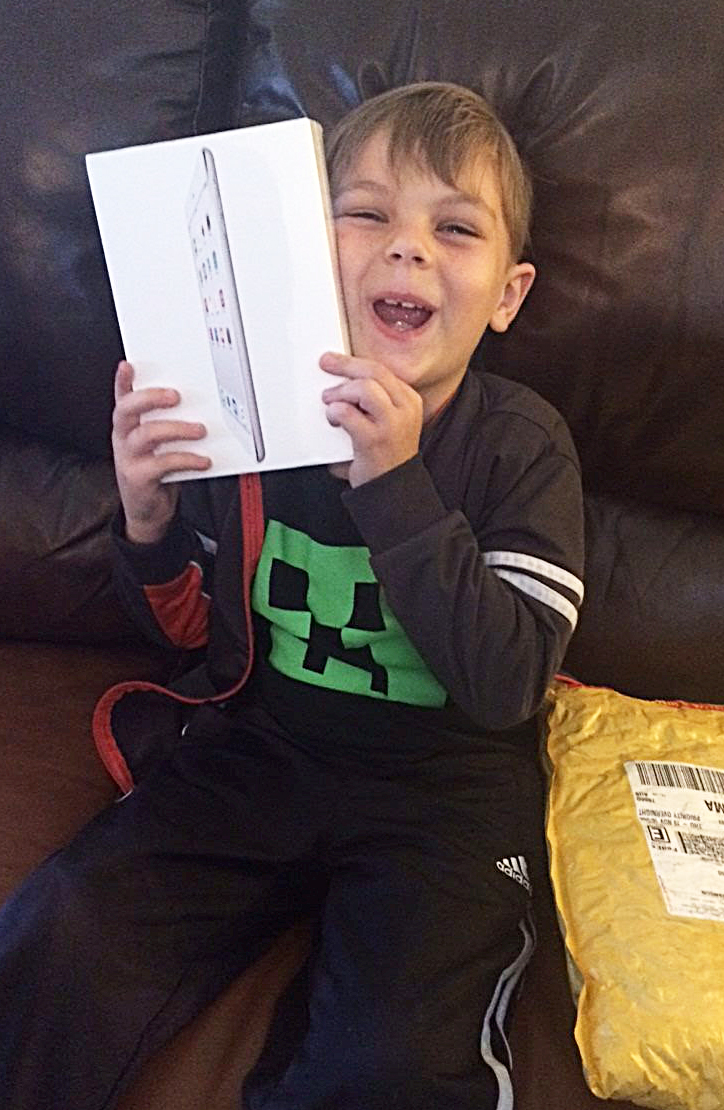