Ozan Iyibas looks like a typical politician out to win votes ahead of a municipal election in southern Germany’s Bavaria region. But he is the first Muslim standing for the Christian Social Union (CSU) in a predominantly Catholic region. “I don’t see any contradiction in this choice,” says the 37-year-old. “It’s a question of values. The values of my religion are very close to those of Christians.”
While Iyibas won the local CSU’s nomination unanimously, such support is not always a given in the region where party chief Markus Soeder in 2018 ordered crosses to be displayed at the entrances of all public buildings, as a way of honouring the region’s “cultural heritage”.
In another Bavarian village, Wallerstein, resistance from local CSU members was so great against a Muslim candidate that the hopeful was forced to pull out of the race. “It was not about me, but about my faith. For example, an argument is that the C in CSU and I as a Muslim did not go together,” Sener Sahin said.
Party top brass had sought to intervene in Sahin’s favour, but the rank and file would not budge, even though Sahin is a successful entrepreneur who was both player and trainer in the village football club and whose wife is Catholic.
Iyibas, who is of Turkish origin and an adherent of Alevism, a secular branch of Islam, said he has been brought up to feel at ease in a predominantly Catholic environment from a young age. “When I was little, my mother took me to a church and I asked her why. She replied that if we were going to live here, we needed to understand and share the values of this country. That’s what I have done.”
Iyibas is convinced his party is changing. For him, a “new conservatism” could arise that “honours tradition but innovates at the same time”. And he is hopeful that “in five or 10 years’ time, (religion) won’t be an issue”. But he still faces an uphill battle to win over local far-right supporters.

April 1, 2020
Parman Romonov and Kaim Abdijew were Soviet prisoners of war captured by the Nazis. Their dates of birth and death are r... More
Prev Post Coronavirus: An Islamic Perspective
Next Post Pope Francis Warns Against 'Unfair' Solutions to End Israel-Palestine Conflict 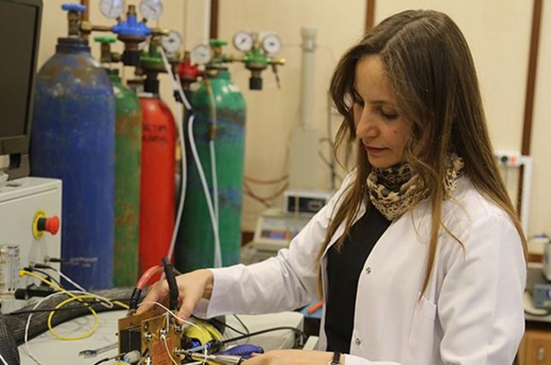