‘Rise of Sea Level will Gobble Up 50 Major cities’

Neeraj Jain is a social activist and is one of the founders of the Lokayat, an activist group based at Pune taking up several causes in the  public interest. Ecology is one among them. He recently made a presentation at the Poona College on the threat of Greenhouse Effect in  the threeday conference on ‘Worldview of Development: Challenges and Alternative Paradigm. Maqbool Ahmed Siraj interviewed him  after the conference. Excerpts:

Q: Is the Greenhouse effect thechief culprit?
A: No. Greenhouse effect is one of the Earth’s natural processes and is essential for life on Earth. Without this the Earth would cool  down to -18o degree Celsius instead of its current +14o C. Therefore a certain amount of global warming occurs naturally, and the  natural effect is not small—the naturally occurring greenhouse gases cause a mean temperature rise of about 33o C. Concern is not  about greenhouse effect exists or not. That is  undisputed, but the extent to which human activity is leading to its increase. It is this additional global warming that is threatening the existence of life on the globe.

Q: How potent is the threat?  How do we quantify?
A: Human activity leads to emission of greenhouse gases which increases the presence of CO2 in the atmosphere. This is chiefly due to  burning of fossil fuels (coal, petrol, and LNG) etc. Till the Industrial revolution i.e., up to 350 years ago, the level of CO2 in the atmosphere remained stable at 280 ppm (parts per million). But since then it has been steadily rising and stood at 387 ppm in 2008— an increase of 38% above preindustrial level.

Q: What are the projections now that the IPCC has come out with its prescriptions?
A: According to IPCC (Inter- Governmental Panel on Climate Change) Report on Emission Scenario by the end of the 21st century we  could expect CO2 concentrations of anywhere from 490 to 1,260 ppm (75- 350% above the pre-Industrial Revolution concentration).

Q: Are doomsday scenarios being painted by the climatologists realistic?
A: We are being led on the path of unprecedented ecological catastrophe. Just the doubling of CO2 from the pre-industrial level is  estimated to produce temperature rise of about 1.2 to 1.3o C. The world is currently about 0.8o C warmer than pre-industrial times  The IPCC report, a collaborative report by hundreds of scientists, says there is little doubt that the Earth will be a much hotter place  than today by the end of the century. It projects a further increase of 1.8 to 4o C in the global average temperature during this century.  Based on this estimate, the panel predicts a sea level rise of about half a metre, or roughly 45 cms by the end of this century.

Q: There are reports of even the IPCC estimates being too conservative. Is there any truth in them?
A: A number of climatologists have disputed these estimates. For instance, Prof. Stefan Rahmstorf at Postsdam University estimates that the sea would rise by 0.5 to 1.4 metres above the 1990 level. James Hansen of NASA Goddard Institute for Space Studies has concurred with Prof. Stefan. He makes another point too. He says the IPCC does not take into account the rise in sea levels due to  melting of glaciers and ice sheets in areas like Greenland and Antarctica and suggests that the rise in sea level should be measured in  metres rather than centimeters.

February 17, 2020
Mia Khan, a resident of Sharana in Afghanistan, has won social media’s respect with his daily routine, which invol... More
Prev Post Tobacco, the Killer
Next Post Dodges Death, Blessed with Iman 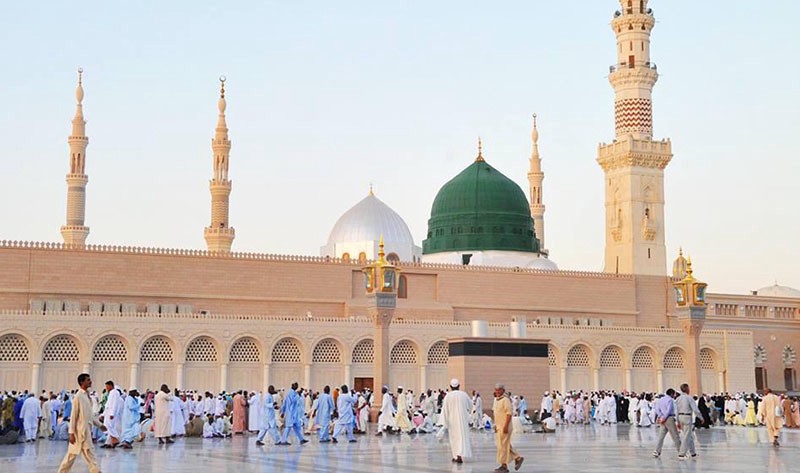 Seek the Good in Everyone