Imam Named to the Order of Canada 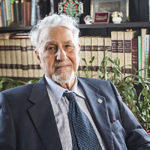 Almost 60 years ago, Fuad Sahin looked at Canada and the principles it stood for and decided it was the place he wanted to live. That faith in his adoptive country has been a continuous thread for Sahin, who emigrated to Canada in 1958 and moved to Niagara in 1966. That faith was repaid in kind as 2018 dawned, with Sahin being named a member of the Order of Canada by Gov. Gen. Julie Payette. He earned his place in the prestigious Order of Canada, for his work within the Muslim community, as well as being the founder of the International Development and Relief Foundation. Sahin is one of the 125 appointments made to the Order by Payette on Dec. 29. Established in 1967, the Order of Canada, the country’s highest civilian honours, recognizes outstanding achievement, dedication to the community and service to the nation. Sahin said he is grateful for the reception he received when he arrived in the country in the late 1950s. He said Canada recognized human rights and was accepting of his religion. “They were so wonderful, they recognized my religion, my needs, they offered me all the facilities I needed to practise my religion and that was wonderful, and the amount of respect they showed me was unbelievable,” he said. “I’m very grateful.” His work to help develop the Muslim community in Canada includes organizing various Muslim associations, building the first Niagara mosque in Niagara Falls in 1984, and continuing to educate future generations of Muslims. Currently, he is the imam of the Islamic Society of Niagara Peninsula. While he began his time in Canada as an interning resident in Kingston, Sahin has since become a known advocate for his religion. “I was invited to speak to different churches and schools and associations, to tell them what Islam is,” he said. 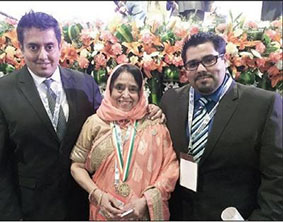 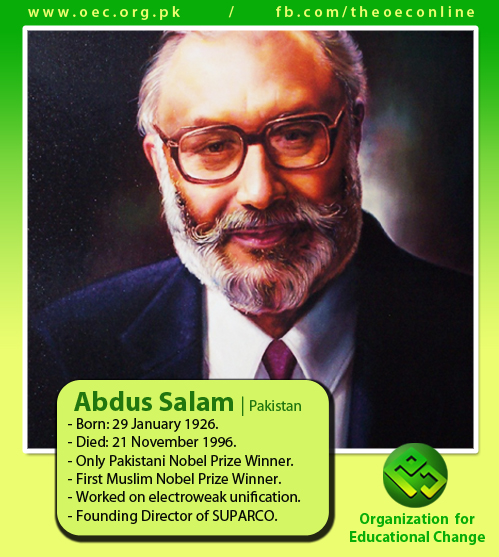