Jewish, Muslim and Christian leaders in Italy have come together to fight violence against women. The project “Not in my name – Jews, Catholics and Muslims against violence on women” includes several initiatives to make high school students aware of the issue, such as dedicated lectures and a student contest aimed at creating a communication campaign to fight prejudice and discrimination.
“Violence against women is an unacceptable and yet present-day reality. For this reason, we Jews, Catholics and Muslims decided to come together as bearers of values and launch a clear message: no violence can find justification in faith,” said Livia Ottolenghi, a member of the board of the Union of Italian Jewish Communities (UCEI), as reported by the Italian Jewish paper Pagine Ebraiche.
The UCEI is one of the project’s organizers, together with the Italian Islamic Religious Community (COREIS) and the Pontifical Athenaeum Regina Apostolorum (APRA). “Not in my name” is funded by the Italian government. According to the organizers, perspectives, values and self-criticisms of the three religions are going to be presented to the students within a secular approach, also highlighting the more general historical, social and psychological context.
“Not in my name” was launched recently at the Italian Ministry of Education.
“Only by making young people aware that the problem affects them personally, as well as their relationships and their daily life, it is possible to bring out their own stereotypes and challenge them,” said Raffaella Di Castro, UCEI coordinator for cultural and education projects. “Only through this kind of awareness, they can become a vehicle of a wider social and cultural transformation.”

February 17, 2020
Mia Khan, a resident of Sharana in Afghanistan, has won social media’s respect with his daily routine, which invol... More
Prev Post Grandmother who stands in Solidarity with Reading's Muslim Community
Next Post Experiencing Peace in Akola 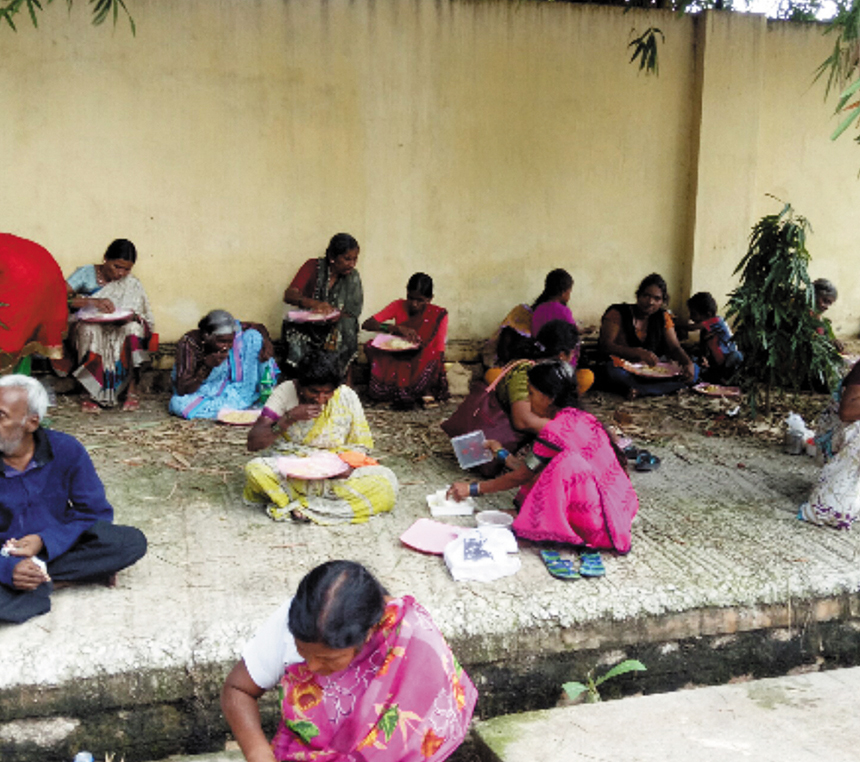