Women are under-represented in higher education in SAARC nations. Sri Lanka fares the best. Afghan women are least represented. India is catching up. Bangladesh is placed better than Pakistan. 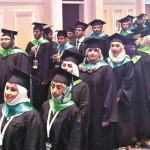 Women are underrepresented in the higher education leadership in South Asia, a region with countries like India, Pakistan, Afghanistan, Bangladesh, Nepal, Sri Lanka, altogether constituting a fourth of the global population. Despite nine-fold increase in the government expenditure on the sector between 2007-2012 in India, the period designated for the implementation of the 11th Five-Year Plan, the women are found absent in the sector. A Report titled “Women in Higher Education Leadership in South Asia: Rejection, Refusal, Reluctance, Revisioning” by Prof. Louise Morley and Dr. Barbara Crossouard of University of Sussex, Centre for Higher Education and Equity Research, England, says the following:
Afghanistan

(This report has been compiled by Islamic Voice on the basis of report titled “Women in Higher Education Leadership in South Asia: Rejection, Refusal, Reluctance, Revisioning”).
For full versions log on to:
http://www.britishcouncil.org/sites/britishcouncil.uk2/files/morley_crossouard_final_report_22_dec2014.pdf

February 17, 2020
Mia Khan, a resident of Sharana in Afghanistan, has won social media’s respect with his daily routine, which invol... More
Prev Post Pichhwai Embroidery - Reviving a Medieval Art
Next Post Being Non-Judgmental in Jubail 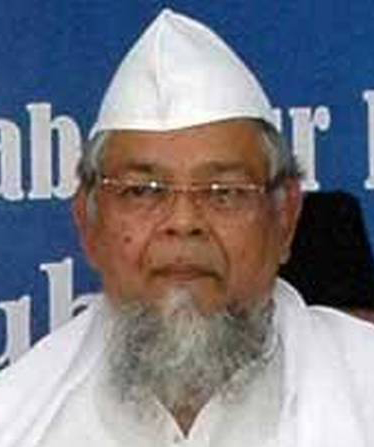