In a recent statement, World Council of Churches (WCC) general secretary, Olav FykseTveit expressed grave concern over President Trump’s announcement that the United States will recognize Jerusalem as the capital of Israel. “Such a step breaks with the longstanding international consensus, and almost seven decades of established American policy, that the status of Jerusalem remains to be settled,” stated Tveit. “It also pre-empts a negotiated resolution of this most difficult issue in any final peace agreement, which must be achieved between Israelis and Palestinians themselves.” The WCC statement also shared and affirmed the concerns expressed by king Abdullah of Jordan, that the measure will have serious implications for security and stability in the Middle East, will undermine the efforts of the American administration to resume the peace process and fuel the feelings of Palestinian Muslims and Christians alike.

Heads of Jerusalem Churches Write Letter
The patriarchs and heads of local churches in Jerusalem have sent a letter to U.S. President Donald Trump, addressing concerns about the status of Jerusalem. In the letter, they say, ‘Our land is called to be a land of peace. Jerusalem, the city of God, is a city of peace for us and for the world. Unfortunately, though, our holy land with Jerusalem the Holy city, is today a land of conflict.
Those who love Jerusalem have every will to work and make it a land and a city of peace, life and dignity for all its inhabitants. The prayers of all believers in it — the three religions and two peoples who belong to this city — rise to God and ask for peace, as the Psalmist says: “Return to us, God Almighty! Look down from heaven and see!” (80.14). Inspire our leaders, and fill their minds and hearts with justice and peace.’ The letter goes on to state, ‘Mr. President, we have been following, with concern, the reports about the possibility of changing how the United States understands and deals with the status of Jerusalem. We are certain that such steps will yield increased hatred, conflict, violence and suffering in Jerusalem and the Holy Land, moving us farther from the goal of unity and deeper towards destructive division. We ask from you Mr. President to help us all walk towards more love and a definitive peace, which cannot be reached without Jerusalem being for all.’

Pope Francis Appeals for Wisdom to Prevail over Jerusalem
Pope Francis, head of the Catholic Church, has appealed for respect for Jerusalem’s status quo according to the pertinent United Nations Resolutions regarding the city. He said “my thoughts go to Jerusalem and I cannot keep silent my deep concern for the situation that has been created in the past days”. Describing Jerusalem as an unique city which is “Holy for Jews, Christians and Muslims, who venerate the Holy Sites of their respective religions”, the Pope said it has a special vocation for peace.   “I pray to the Lord that its identity is preserved and strengthened for the benefit of the Holy Land, the Middle East and the whole world, ” he said. 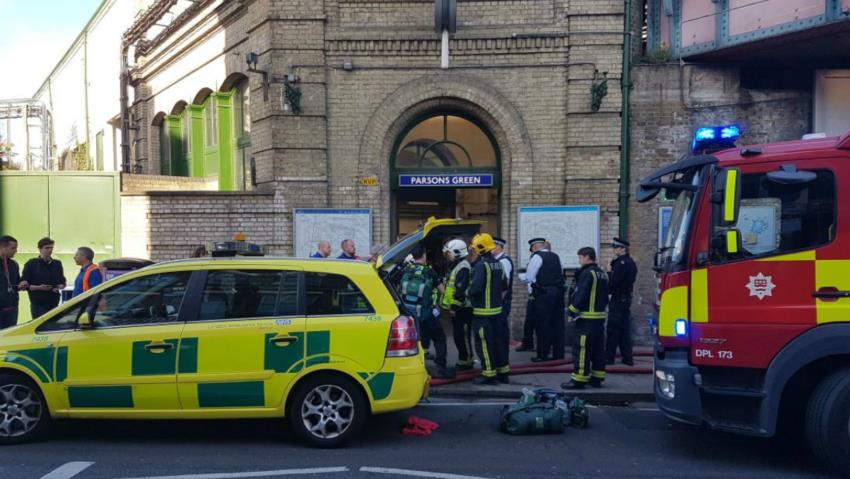 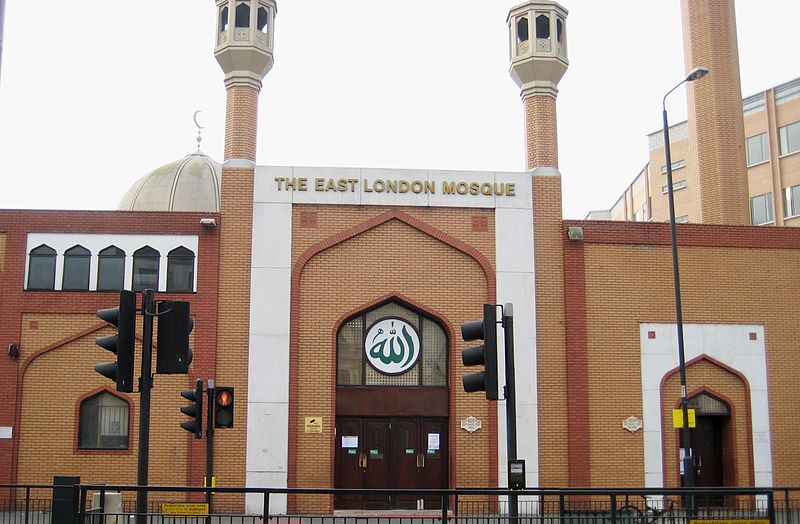