Bill Gates is back to no. 1 position. Spanish fashion garments maker of Zara Fashions Chains is no. 3.
Alisher Osmanov, the richest man from Russia is 41st on the List.
The American business magazine Forbes’s 2014 list of world’s billionaires has listed 1,645 billionaires with an aggregate net worth of $6.4 trillion. Last year’s billionaires had $5.4 trillions. The list has 268 new ten-figure fortunes, including 42 new women billionaires. In total there are 172 women on the list, up from 138 last year.
Bill Gates of the Microsoft is back on the top of the list as the richest person of the world after four years. Gates fortune rose by $9 billion in the past year. Spanish clothing retailer Amancio Ortega, known for her Zara Fashions chain, is third on the list. She was on the same spot last year too. Warren Buffet, the investor, is no. 4.
The United States leads the world with 492 billionaires, followed by China with 152 and Russia with 11.  But there are entries from places like Algeria, Lithuania, Tanzania and Uganda. Aliko Dangote of Nigeria has made it to one among the top25. He is worth $25 billion and occupies the 20th spot.
About two-thirds of the billionaires built their own fortunes, 13% inherited them and 21% have been adding on to fortunes they received.  Some countries lost their billionaires due to the declining value of their currency against dollars. Turkey lost 19 billionaires due to soaring inflation, a sagging stock market and a declining value in its currency. Indonesia, whose currency tumbled 20% against the dollar, now has 8 fewer ten-figure fortunes. Altogether 100 people dropped out of the ranks, while another 16 passed away. America’s billionaires include a cast of 10 tech stars, including WhatsApp founders Jan Koum ($6.8 billion) and Brian Action ($3 billion). They sold their company to Facebook for $19 billion in February.
Algeria had its first ever billionaire Issad Rebrab who owns thriving food business Cevital. His sales logged a record $3.6 billion. He produces sugar, margarine and vegetable oil.
Amazon.com’s Chairman Jeff Bezos is ranked 13th on the list. Facebook’s Mark Zuckerburg is on 21. Saudi Arabia’s Prince AlWaleed bin Talal Alsaud who owns Kingdom Holdings occupies 30th rank. He is worth $ 21 billion. Mukesh Ambani, owner of the Petroleum and oil companies stands on 27th position worth $ 22 billion. Alisher Osmanov is ranked as the richest man in Russia is ranked 41st on the list. He owns iron, steel and telecommunication companies. Indian and world’s biggest steelmaker Lakshmi Mittal, owner of Europe’s Arcelor Steel Industry has 66th position with $15 billion’s worth. Mohammad Al-Amoudi of Saudi  Arabia and Azim Hashim Premji, chairman of the Wipro industries are placed 61st and 62nd on the list. Amoudi is son of a Saudi father and Ethiopian mother and owns large construction business in Saudi Arabia. He is worth 15 billion dollar. Tech giant Shiv Nadar, Anand Krishnan who has telecom business and Hinduja Brothers (owners of Leyland trucks and other companies) occupy 100th, 102 and 103rd positions. 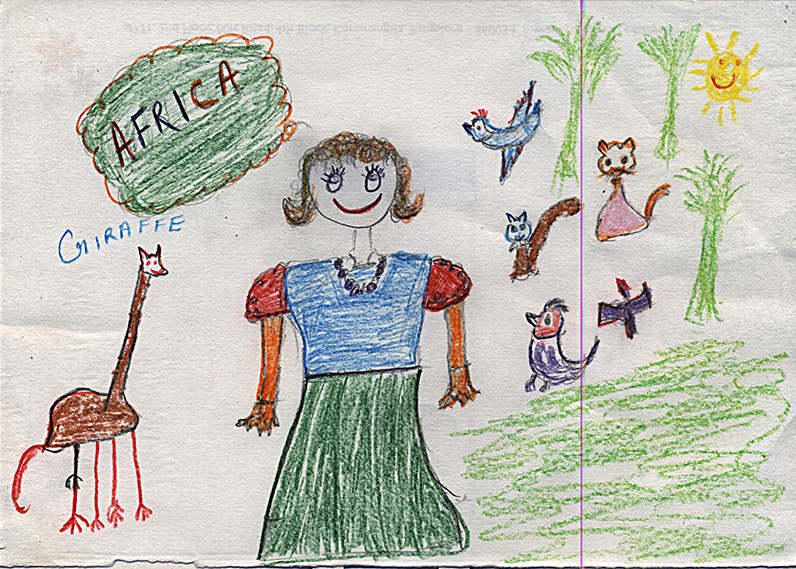