“Love Can be Only Response to Evil”: Pope

Vatican City: In the face of the devil’s assaults, we must respond as God would, promoting respect for others and extending love and forgiveness to those who have harmed us, Pope Francis said to an audience with survivors of the terror attack in Nice, France in July. “When the temptation to turn in on themselves, or to answer hatred with hatred and violence with violence is great, authentic conversion of heart is necessary,” the Pope said. “This is the message that the Gospel of Jesus addressed to all of us.”
Pope Francis received the nearly 1,000 survivors of the July 14 attack in Nice in the Pope Paul VI hall at the Vatican. After his speech he greeted them each one by one. Eighty-six people were killed and over 400 were wounded in the Nice terror attack in July after a Tunisian man, Mohamed Lahouaiej-Bouhlel, intentionally drove a large truck through the crowded seafront Promenade des Anglais. The crowds had been celebrating Bastille Day, which marks the day of France’s independence and is traditionally the country’s biggest public holiday.
“I wish to share your pain, a pain that becomes even stronger when I think of the children, even entire families, whose lives have been torn suddenly and dramatically. To each of you I assure my compassion, my closeness and my prayer,” the Pope told those gathered. 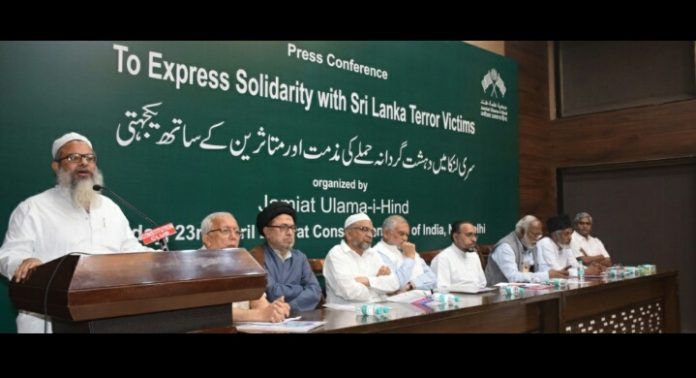