A Smile is a Charity!

Prophet Muhammad (Pbuh) encouraged cheerfulness. He encouraged us to smile and to be good-natured. Even meeting another person with a cheerful disposition is a powerful act of kindness. He taught us to be happy and to spread happiness to others.

December 18, 2019
Here are some of the things we need to do to properly prepare for our death and for what comes beyond. By Valea If we... More
Prev Post Contributions of Islamic Theology to Modern Day Public Health
Next Post Old Age: Burden or Blessing? 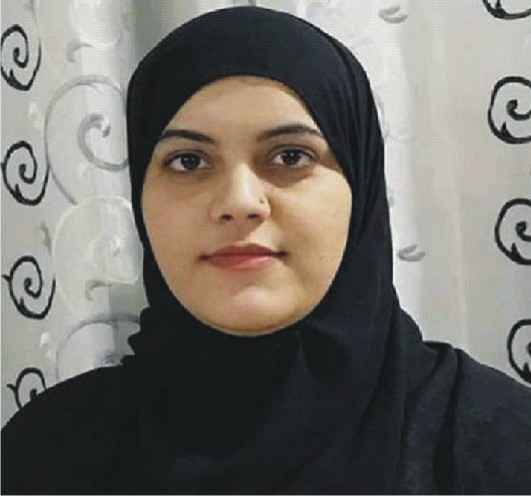