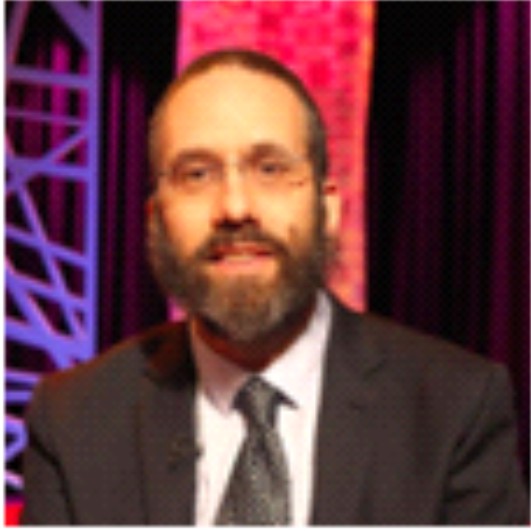 My translation airphones went silent for a few minutes at the Forum for Promoting Peace in Muslim Societies. For three days in Abu Dhabi, from December 2-4, mostly Muslim, but also Christian and Jewish; religious leaders, academics and politicians spoke to us in Arabic, English and French.
The speeches were simultaneously translated into the other two of the three main languages. That worked, until Imam Abdullahi Abubakar (83) from Nigeria spoke in his native language; Hausa.
This Imam had risked his life when he confronted an extremist gunman seeking to kill two hundred and seventy-five Christians that he had sheltered in his Mosque and home. The softly spoken, bearded, black man in the blue turban had told the attacker to kill him first, and succeeded in saving the lives of the Christians.
While many words were spoken at this Forum, it was his heroic deed and our inability to understand him that captured the spirit and a challenge of the forum, respectively.
As someone who is concerned about bridging the divide between Muslims, Jews, Christians and others, I found something reassuring in experiencing the forum. It was convened by one of the most accomplished Islamic authorities in the world, Sheik Abdul Bin Bahya.
The many hundreds of guests, from a vast number of countries between Mauritania to Afghanistan, were predominantly Muslim leaders. Many Christian and Jewish speakers were part of interfaith panels, reflecting a commitment to dialogue by putting it in to practice.
There was lively informal interaction outside the sessions between religious leaders of the different faiths. I noticed the acclaimed US Muslim leader Hamza Yusuf deep in conversation with one of the US based senior Rabbis late into the night. A UK based Imam was delighted to chat with me about Muslim and Hasidic spiritual singing. This was very common.
On the other hand, there was a lot of potential for dialogue that was not realised. The language barrier was a big factor. The Jewish delegation of a more than a dozen rabbis, based in the US and Israel, and two women, and many of the delegates from across Asia and Africa simply did not have any common language with which to connect. I felt bad, often, as I walked past people with unfamiliar cultural dress and we looked at each other, silently.
Our gracious Abu Dhabi hosts provided us with certified Kosher hot food that was served in a side room. On some occasions, some of us took our food out to the area where others were eating and joined them for meals. On other occasions many of us had our meals with our fellow Jews.
One day over lunch we discussed an alternative approach to a tradition that seems to legitimise a view of non-Jewish people as inherently antisemitic. However, another version of this teaching focuses only to a particular person in a particular time. Perhaps more such internal conversations occurred and complemented those held between people with different faiths.
One strategy that facilitated dialogue was the small group breakout session. I joined twenty delegates in the South East Asia group. We discussed local words that carry the spirit of the forum. In Indonesia they have a word for religious moderation: Wasatia.
As part of Wasatia they strategically moved the study of caliphates from the religious law syllabus to the history section. An evangelical minister from Mindanao, in the Philippines taught us the word Kapua that combines being a good neighbour with seeing oneself in the other. I offered the term Ahavat Ha’ger love of the powerless stranger.
On reflection, I think I was too worried about words. The most moving part of the breakout session was heartfelt sharing in Arabic by an older, Mufti also from Mindanao, Philippines, whose people have finally reached a peace agreement with their government. I did not understand what he was saying but it touched me because I could feel it came from his heart, rather than a performance from his head.
Another highlight was the Koranic singing and message of Farid Ahmed, in a wheelchair, from Christchurch. His wife was murdered in the attack but he forgave the killer. His heartfelt message to the white supremacists is: we don’t hate you!
The forum culminated with the signing of a charter for a new alliance of virtue. It is hoped that this covenant between people of all faiths will enable us to relate to each other as partners rather than the “other”.
I am less concerned about how much the words spoken or unspoken at the Forum will matter in the implementation of this noble effort. Instead I look beyond the words, to the sincerity in the hearts of those present and the deeds already being undertaken by many in that room and beyond it.
(Rabbi Zalman Kastel is Director of Together for Humanity Foundation, a Christian, Jewish Muslim organisation that promotes Intercultural Understanding, primarily in schools)