“I may not have money but people respect me. And this is my greatest asset. I have also taught my children the same values,” says Nazrul. 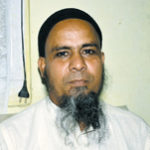 In his late 40s, Nazrul Islam is just another auto-rickshaw driver in Guwahati, Assam. But this bearded gentleman has become talk of the town after he won accolades for returning the valuable belongings of one of his passengers. Pijush Kanti Das, a former scientist of Central Sericultural Research and Training Institute (CSRTI) of Mysore could not believe his luck when he recovered his lost valuables while travelling in Guwahati with Nazrul.
“It was no less than a fairytale when I got my belongings back. My laptop was full of important data, including all my research works. But the incident has made me realise that good people still exist in today’s world,” an excited Das said.
The incident took place when Das boarded an auto rickshaw. Das forgot his belongings in the auto and left the place. Once he realised his mistake, Das ran from post to pillar in search of his belongings. The auto-driver Nazrul, too, was also desperately looking for Das to return his belongings. Failing to find out Das, Islam returned to his home. Nasli Begum, Nazrul’s daughter, somehow managed to find a phone number of Das’ friend from a visiting card which was in the bag. “I called at the friend’s number and told him what had happened. I came to know the owner’s name from his ATM card. Finally, I managed to contact Das. We felt so happy seeing the reaction of Das,” said Nasli. Das arrived at Nazrul Islam’s residence to collect the belongings. “It was one of the major experiences of my life. This incident has proved that there are still some good human beings left in our society. I even tried to offer him some money for returning the bag but Nazrul simply denied,” said Das. Nazrul said this was not the first time he had returned a passenger’s belongings. “I have faced such incidents earlier also and have always returned all belongings of my passengers. I have no interest in others’ belongings. I’m a follower of Islam, and my ideology has always been like this. I may not have money but people respect me. And this is my greatest asset. I have also taught my children the same values,” said Nazrul.
(Extracted from twocircles.net) 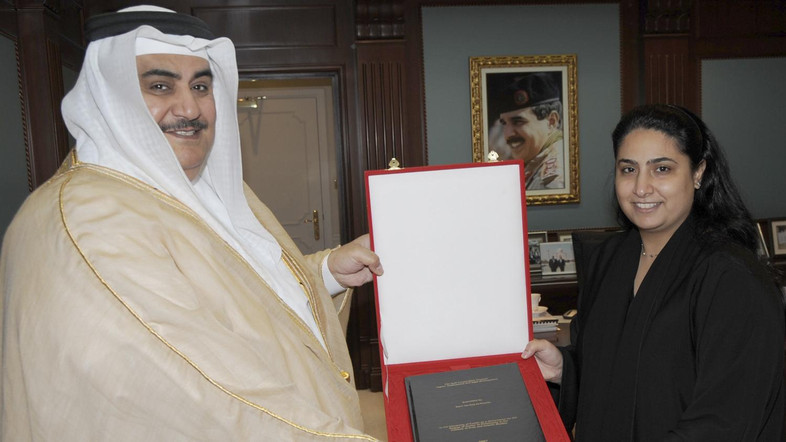