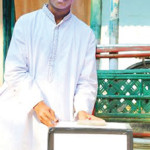 Guwahati: Mustafa Ahmed, a 9th standard student from Jorhat in the state of Assam has developed an insect-free scientific seed storage system for farmers. He was one among the 16 child scientists invited by the 23rd National Children Science Congress (NSCN) held at Chandigarh University in December 2015. Mustafa developed an environment for seed storages without oxygen which killed pests and insects and preserved seeds for longer period. He was guided by Mr. Bhagawan Barua, his teacher in developing the system. The seed bank model uses inexpensive items like bamboo, straw, chalk and knotgrass, which can store any kind of seeds of rice and pulses. Mustafa is a student of Cinnamora Higher Secondary School in Jorhat. His project was one of the 16 selected out of 600 submitted by the children for the Congress from across the country. These were selected on the basis of ‘extraordinary merit’. The Department of Science and Technology (DST) will be supporting these students to further develop their innovation. Mustafa says he grew up among farmers and was witness to their hardship and difficulties in preserving the seeds.

July 13, 2016
“I may not have money but people respect me. And this is my greatest asset. I have also taught my children the same valu... More
Prev Post Law Courses in NLUs
Next Post Aamir Edresy - Helping the Under-Privileged through the Association of Muslim Professionals

Responsibility for Past Sins 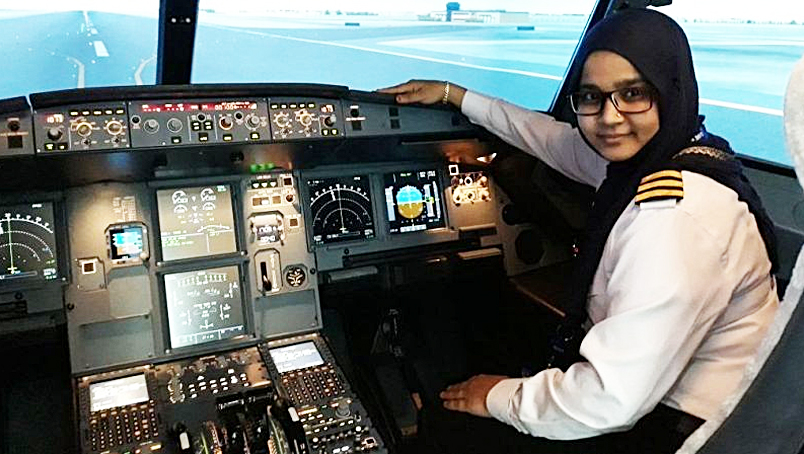