“Principles like honesty, kindness, punctuality, good etiquette, manners, keeping your promise, being just in all matters and serving humanity are at the core of Islam” says Dr. Parvaiz. 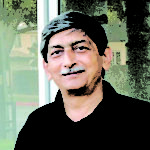 Dr. Mohammad Aslam Parvaiz is the Founder of Anjuman Farogh-e-Science (‘Organisation for Science Promotion’), a registered NGO promoting scientific awareness, aptitude and education among Urdu-knowing people, and founder and editor of Urdu Science Monthly, a popular science and environment monthly in Urdu. Launched in February 1994, the magazine covers various issues, including health, scientific developments and inventions, food and hygiene, as well as the Qur’an and science. Dr. Parvaiz is Founder –Director of the Islamic Foundation for Science and Environment, a charitable trust that focuses on the interface of Science, the environment and Islam, and also seeks to promote awareness and significance of science among madrasa students and staff.
Dr. Parvaiz has also been the Principal, Zakir Husain Delhi College (Delhi University) and is currently Vice-Chancellor of MANUU (Maulana Azad National Urdu University), Hyderabad. Here, Dr. Parvaiz shares some of his reflections:

July 13, 2016
“I may not have money but people respect me. And this is my greatest asset. I have also taught my children the same valu... More
Prev Post Doctorate Conferred on A.W. Sadathullah Khan
Next Post India's Youngest Pilot Ayesha Aziz 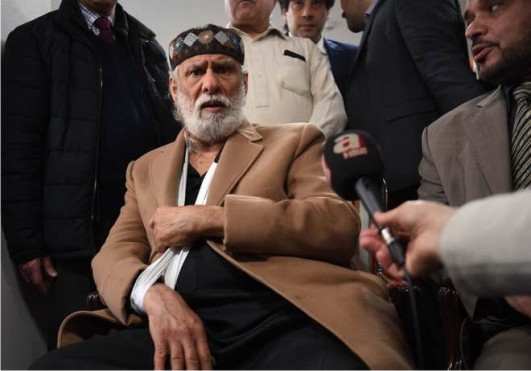