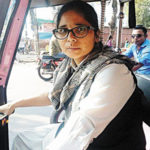 July 13, 2016
“I may not have money but people respect me. And this is my greatest asset. I have also taught my children the same valu... More
Prev Post Oldest Muslim Burial Site in Europe Discovered in France
Next Post Kutubuddin Khan: Devoted to Making the World a Greener Place 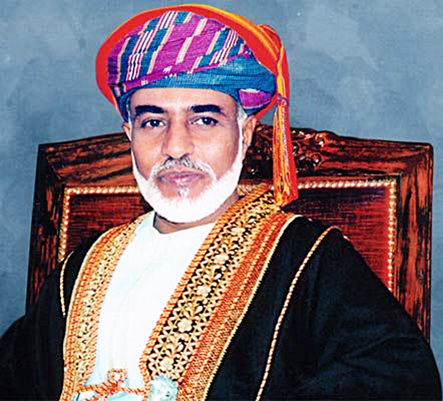 Between Comfort And Hardship