British Muslims have more sense of belonging than the whites

In a recent research entitled Understanding Society carried out by the Institute for Social and Economic Research it was found that British Muslims feel more strongly about their British identities. The study was released last month.  The research enjoyed a wide
participation of around 40,000 UK households. Those of Pakistani origin scored highest in the research and Bengalis and Indians shared the second place in their sense of belonging to Britain. Further, the second and third generation migrants had more sense of belonging than their parents. The results of the research clearly contradict with the general perception that Muslims are not willing to integrate into the society. The research is accessible from the following link: h t t p : / / r e s e a r c h . understandingsociety.org. uk/files/research/findings/ U n d e r s t a n d i n g – S o c i e t y -Findings-2012.pdf 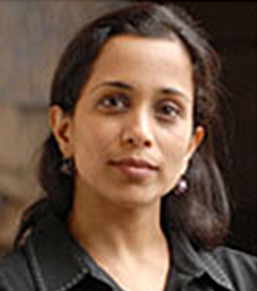 The Art of Accepting Reality