Montreal: Canadian Province Quebec’s Agricultural Ministry monitored many farms as thousands of Muslims took part in traditional lamb sacrifices to celebrate the Eid al-Azha.
Mayor of Mont-Saint-Grégoire, Suzanne Boulais, a town about 50 kilometres southeast of Montreal, also kept a close eye on a nearby farm. “I have no problem with Muslims slaughtering lambs, but it must be done legally,” she said. Fines for slaughtering without licence and in zones not allowed by the municipality were still costing offenders between $5,000 and $15,000. A second offence could cost someone up to $45,000. In the last five years, nine people have been charged with operating illegal abattoirs.
The Muslim Canadian Congress said it is pleased with the government’s decision to ensure regulations are respected during the religious celebration. “We don’t have any problem with inspectors visiting the farm and we would actually like our meat to come from legal slaughterhouses. It’s good for us and it’s going to actually benefit us as a community,” said Roksana Nazneen, a board member at the MCC.

June 11, 2016
Jodhpur: Photographer Mohammed Shariff’s entry “Desert Holi” has won the Gold Medal at the 6th Arabell... More
Prev Post France and the Netherlands Religious Practices of Muslims on the Rise
Next Post French Muslims urge Islamophobia to be recognized as a crime 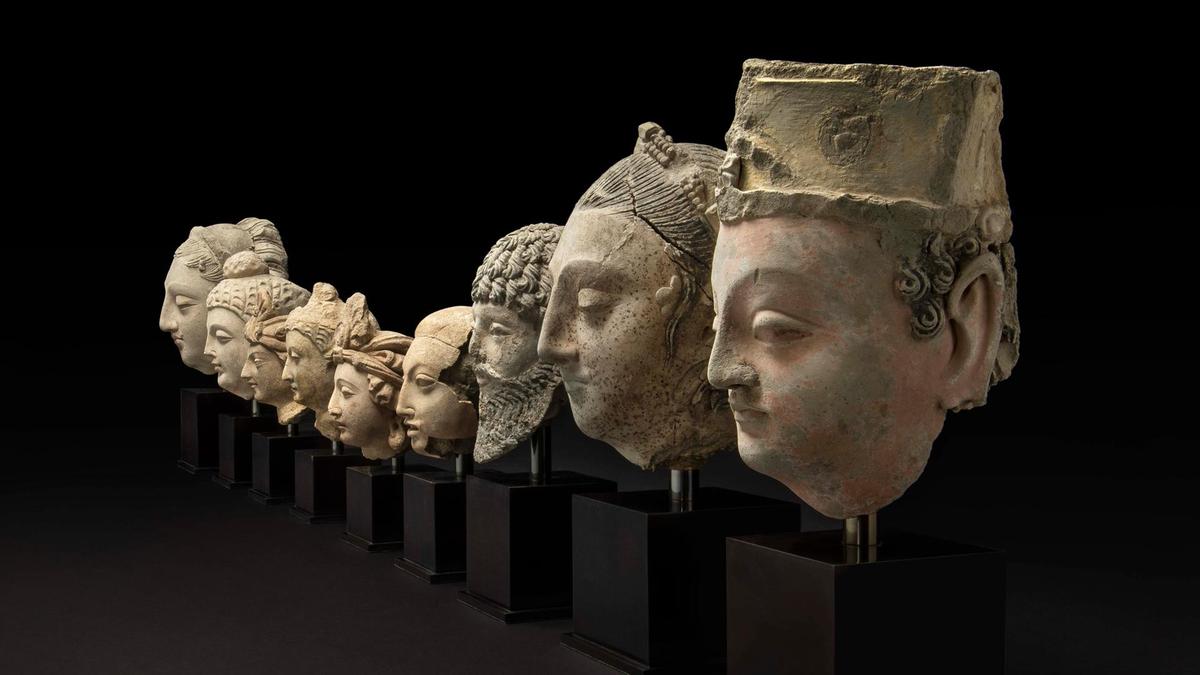