No imaginative action by the Academy is seen in matters of nurturing talents like translation of material from other languages to Urdu, or providing professional training to Urdu reporters.

Bengaluru: The list of awardees announced by the Karnataka State Urdu Academy carries a deep imprint of Gulbarga, now Kalburgi. The choice of awardees also smacks of nepotism as well as proximity to the minister in-charge of the Academy i.e., Mr. Qamarul Islam, who hails from Gulbarga and one who has consistently represented the constituency in the Karnataka Assembly.
It was during the middle of the last year that Ms. Fauzia Chowdhury was appointed the Chairman of the Academy ignoring the claims of several other veteran litterateurs from the language. Perhaps her affiliation to Gulbarga carried more weight with the minister leading to tilt his weight in favour of her appointment, than other credentials.
But as if this was not enough, the Academy awards announced recently for the last three years, (in the previous tenure the Academy functioned only with its chairman Janab Hafiz Ali Karnataki and did not announce any awardees for two years) convey the impression that all those the Minister would like to please, have been accommodated in the list, regardless of their contribution to Urdu language.
Dr. Khusro Hussaini, the sajjada nasheen of the Khaja Bande Nawaz Dargah is a prominent name among those who have been selected for the collective—not specific—record of service. But the question is why Urdu Academy should honour someone whose services are not specific to the language and literature. Similar is the case of Mufti Ashraf Ali, who heads the Darul Uloom Sabeelur Rasheed in Bengaluru. The madrassa may be imparting traditional Islamic sciences to the students, but has got nothing to do with Urdu. Urdu just happens to be the medium of instructions in madrassas.
Another awardee, Azeezullah Sarmast, a reporter from Gulbarga is known to be an old acolyte of Mr. Qamarul Islam, has been dutifully reporting his arrival and departure from his constituency in the local press and also for occasionally inserting glorificatory articles in the Urdu dailies of the State capital. As far as his career in Urdu literature is concerned, he is past his prime. Another awardee Sharfuddin Syed, a journalist of yore, is currently working as a personal assistant of the Minister and manages the Minister’s PR affairs.
The Academy has also chosen two individuals from Alipur, Mir Ali Raza and Natiq Alipuri. Mr. Raza is associated with some educational institutions but has no claim to making contributions to Urdu language. On the same lines, the SECAB group of institutions from Bijapur too has been adjudged a winner of the Urdu Academy Award, though its services are more known in the field of education rather than to Urdu.
Surprisingly, the list includes Mr. Azeezulla Baig, a retired IAS officer of Karnataka cadre. Mr. Baig is a co-opted member of the Urdu Academy itself for the current term and propriety demanded that the members and selectors kept themselves away from the list of nominees till they held office.
What is evident is that the Urdu Academy in the State has become a handmaiden in the hands of a clique which does not see beyond its own interests and is least interested in promoting the cause of the language and honouring the genuine and the deserving. Though a year into office, the Academy’s chairperson is still engaged in felicitations for her appointment. No imaginative action is seen in matters of nurturing talents like translation of material from other languages to Urdu, or providing professional training to Urdu reporters or even bringing out teaching aids for Urdu teachers in the state which has hardly anything to offer by way of upgrading their pedagogic skills. The Academy was so far known for its nepotism, but now can be seen pursuing a trajectory of favouristism with sycophancy being its only credo. May God save Urdu!

November 15, 2018
In Jharkhand, over the past year, the police rarely reached out to protect or support victims of the lynch mobs. By Hars... More
Prev Post First Prize Winners at Karachi Literary Festival
Next Post Roshan Baig - Is he joining the Rat Race for the Top Post? 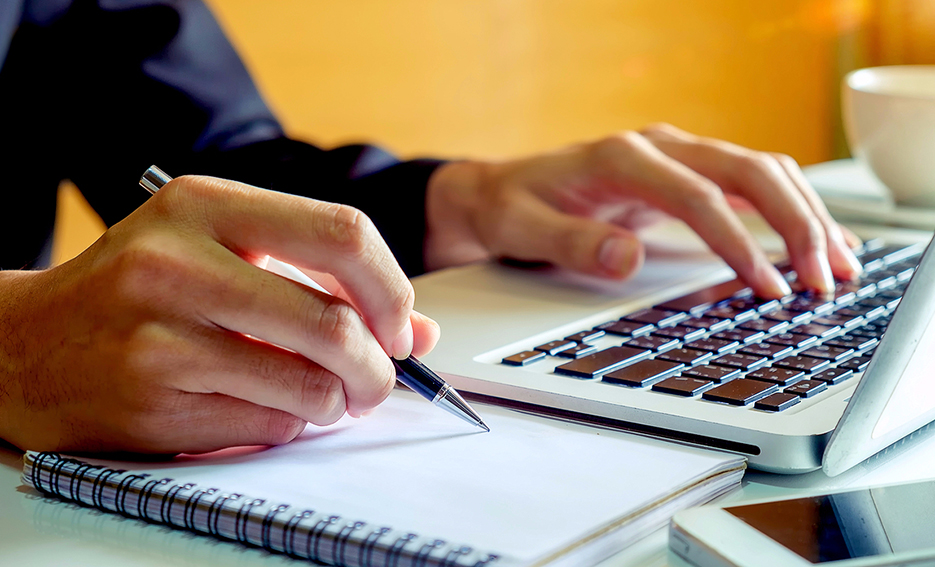