Zaibunnisa is also an Indian citizen. The name may not be very familiar to you all. She was one of the accused in the Mumbai blast case and was to undergo the punishment awarded by the Court. Famous actor, Sanjay Dutt was also awarded imprisonment. The later was granted a grace period of four weeks to surrender, but not Zaibunnissa who is suffering from cancer, and over 70 years of old. The remark passed by the Hon. Court was glaring. “Everybody is not equal before the law”. Though the very next day, the court corrected themselves and allowed the extension.
Alif Mohamed, Tumkur, [email protected] 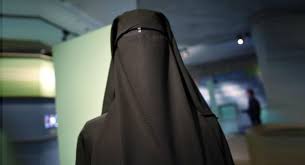